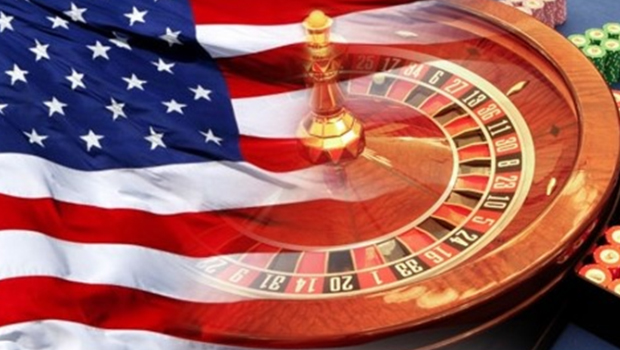 Las Vegas is said to be a popular tourist destination in the United States of America.

Ask any visitor to Las Vegas the reason of his arrival in the Vegas, his reply would be To gamble. To that extent, not only Las Vegas but also other major cities in the United States of America provide enough opportunity to people who wish to punt on their money. Needless to say, casinos are breeding grounds for some rags-to-riches and riches-to-rags stories.

For example, the state law of Alabama lays down the rule that any person who has lost some money during gambling can claim the money back in six months from the date of the gambling. This is governed by the Section 8-1-150 of the statute of Law of Alabama.

Federal laws are laws mandated by the government of the United States of America governing the gambling industry. Gambling Ship Act. The Unlawful Internet Gambling Enforcement Act of 2006 mostly bans gambling operators in accepting funds from bettors through the internet. This act has swooped down on tons of websites that indulged in unlawful internet gambling.

Majority of states in the United States of America have enforced laws that exempt some gambling activities from the gamut of the state and federal gambling laws. Please note that the states of Hawaii and Utah are an exception here as they do not have any Charitable Law.

In the same vein, the state of California has mandated laws on charitable raffles, charitable bingo and charitable poker games. The Online Gambling activity is in terms of its legalities and various rules as applied by the government of United States of America. This reason has prompted many casino owners to operate the casinos from other countries which ensure that they are not governed by the tough laws of the United States of America. The Federal Government has mandated certain statutes for online gambling and online casinos as well ensuring the protection of customer rights at all times.

In fact, the government of the United States of America has banned all cross-border gambling activities which has met with a lot of criticism at the World Trade Organization . 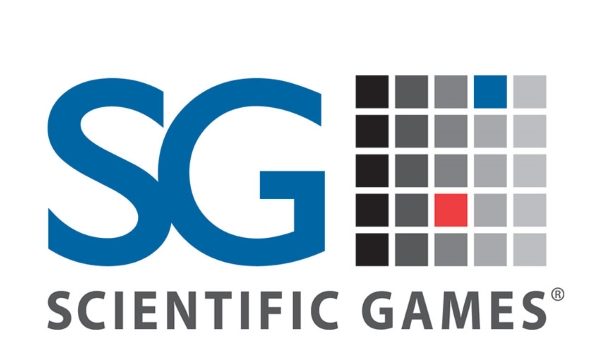 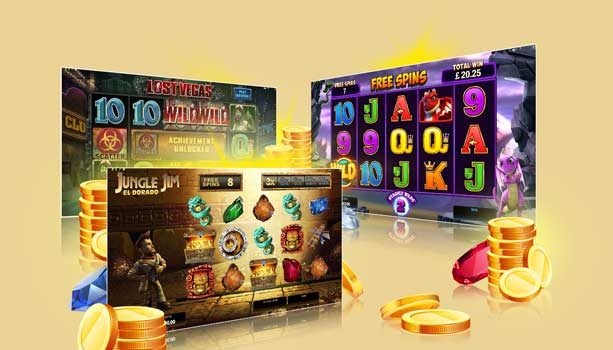 Get 35 free spins at internet casino including 5 no deposit 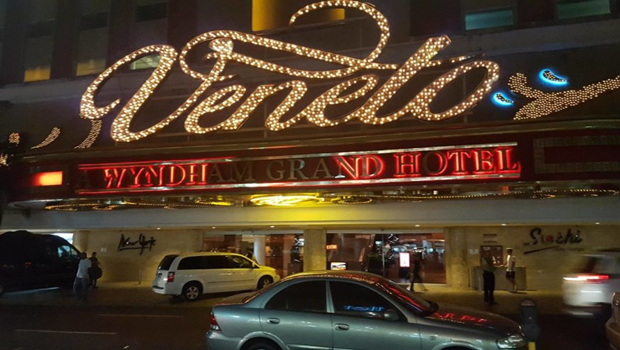 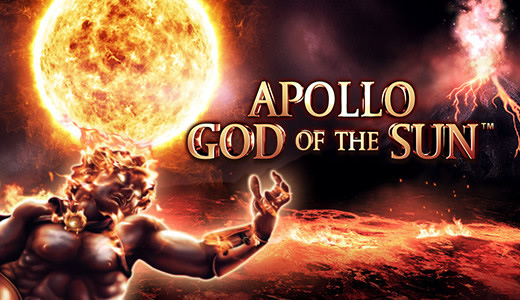 The Apollo God of the Sun slot machine was launched 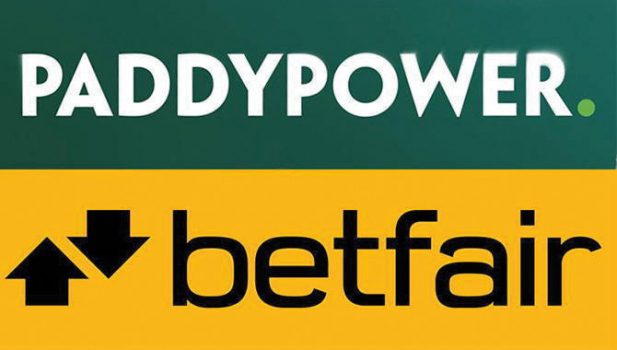 US punt may add €240m to Paddy power income 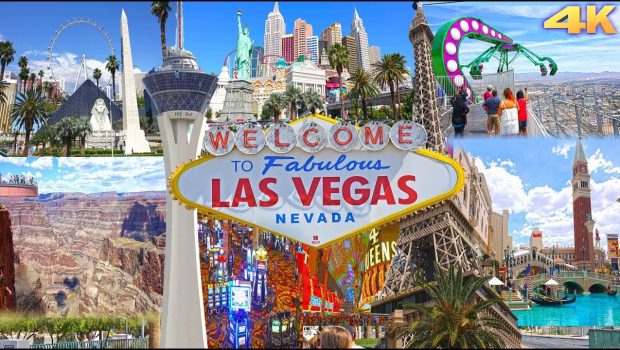 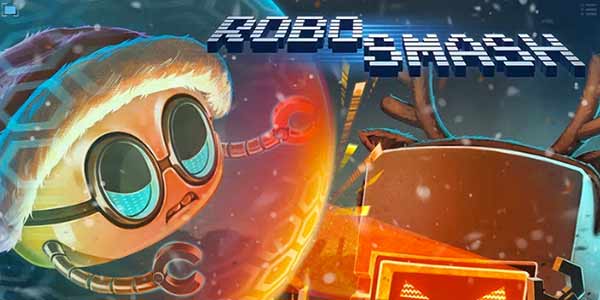