Posted on December 18, 2014 by Admin in Gambling, US Congress Refuses 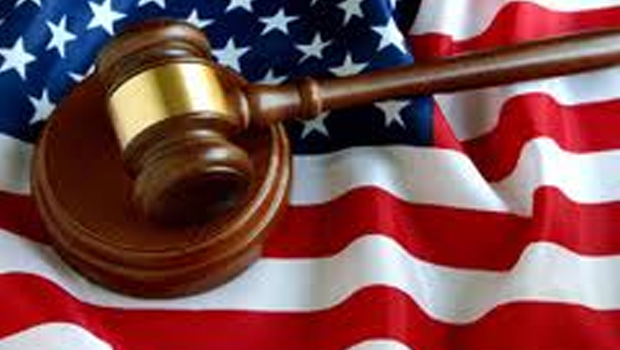 US Congress Refuses to Ban Online Gambling in spending Bills

The congress of United States has declined to pass civic laws that would ban gambling over the internet.

The fact that there is no specific language in the weekly budget limits the ban of online gambling. Irrespective of heavy lobbying from casinos like Las Vegas Sands, Sheldon Adelson who is the owner prefers land based casinos over online platform to be the solitary system of gambling available to the residence of America.

Adelson wanted to include necessities that would restore laws to ban online gambling ,which will prevent online gambling from being a source of revenue to insure the 1.1 trillion dollars collection spending bill that the congress has drafted for the subsequent 9 months for public works and government departments.

Presently, the 1961 interstate wire Act is the principal legislature that bans online gambling. However, itwas elected by the Department of Justice in 2011 to only apply to sports betting.

Conferring to Harry Reid, the senate majority leader of Nevada, the discussion regarding acceptability of online gambling in the US would officially end if the expenditure bill was silent, and this is what has actually happened.

This is the third Congress that has consecutively failed to reach an agreement regarding online gambling policy. This means that online gambling has not been officially banned.

After being interviewed, Reid said, “We need to get online gambling to the omnibus language, in order for it to be in anything.’’

The satisfaction of online operators

The senior vice president of government affairs, Jan Jones is quoted by Las Vegas Journal review: “In our opinion, we believe that the ban against online gaming is a bad policy. We are glad that this issue will now be discussed openly and not be hidden in the omnibus bill.”