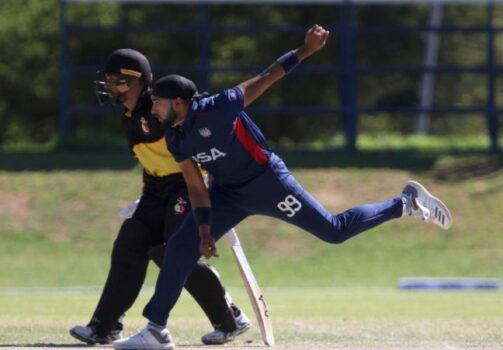 PNG wants to get a lot of experience before starting the 1st round of ICC T20 World Cup 2021. That is the reason to face many teams just before the beginning of the mega event. I am here to introduce all the aspects of the game. United States team will land in Oman to play two games in a short time. You will be aware of the Head head information, latest performance, betting odds & tips. It is an official game from the two cricket boards.

The match is scheduled to play on 6th September in Oman. According to the local time of Oman, the game will start at 9.30 AM. It showed that all the games would play under the natural lights.

The official squads for the United States of America and Papua New Guinea will announce just before the start of the game. According to my experience and updates, PNG would not like to change the team. They want to give the whole experience to the players.

Everyone has their mind to express the expected result. If you want to know about us, PNG is a favorite hot team from the two.

Both the team have played two games in recent times. United States America remained undefeated in the last game, whereas Papua New Guinea won the 2nd last game. So, no one has an advantage by knowing the Head head information.

Check the start players from the two teams. Then, do not forget to see the performance in the last ten games. Both the teams have the same betting price for this game. In One day game, a single player cannot change the actual result.

If we see the last game between the two teams, then the USA posted 259 runs on the PNG board. Papua New Guinea failed to make it. All the team went back on just 162 runs. That was the poor performance for the home side. But, anything can happen at any time. The PNG would like to win the game before the ICC T20 World Cup. The USA has more chances to carry the day.