Unibet is the gambling operator of the year 2016

Posted on December 3, 2016 by Admin in Gambling 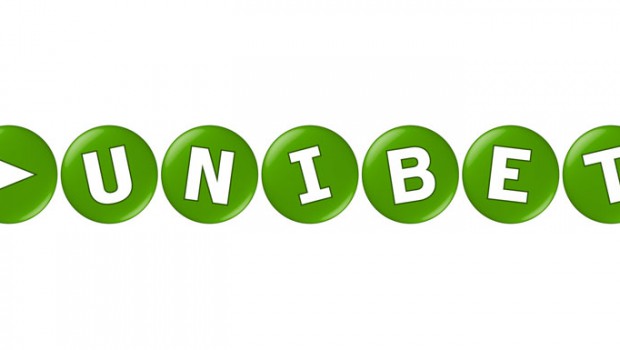 On the 28th of November, once again, the EGR Awards, which were coveted in the online casino industry, were once again awarded to the crown in the “Game of the Year” category as a further question only with NetEnt with its fantastic GUNS`N ROSES slot machine Still open, who would win in the second king’s discipline, “Best supplier of the year”. This year, the judges, who were made up of leaders within the industry, were no other operator for online casinos, sports betting and gambling on the Internet as much as Unibet, and so the “EGR Operator of the Year Award 2016” went to the Maltese Companies with Swedish roots. The evaluation included both the usability of the Internet platform, the entire network appearance, customer service and the entire gambling service. Especially in the area of ​​his own virtual playing field, Unibet, a company that was launched as a pure sports betting provider in 1997, has invested significantly in recent years and can now claim to be one of the best online casinos today. For the Gambler, there are not only game machines from NetEnt or Microgaming to play here, but with Williams Interactive, Quick spin, Yggdrasil, Play`N Go, NYX Gaming and IGT, there are still numerous other developer studios with their entire portfolio of online casino games . Also in the area of ​​the live casino is Unibet with NetEnt and evolution gaming in the best way and puts many pure Internet casino in the shadow.

Beginning in 1997 as a pure provider of sports betting, Unibet has been operating an excellent online casino for several years now, and in the meantime the proceeds in this area have even overtaken the former core business of betting on sports events.

For Unibet, the win of the coveted “EGR Game of the Year Award 2016” could have been more than successful, but two more prizes should actually follow. In the category “Best Social Responsible Operator”, Unibet was able to defend itself against the competition, and by winning the “EGR Socially Responsible Operator Award 2016”, a perfect online casino offer did not have to be at the expense of addiction prevention and gambling protection. The Hattrick complete then still earned the award for the Best Marketing Campaign this year. The commercial “Luck Is No Coincidence” (Happiness is no coincidence) who say the Internet and write 30 million has been viewed, Unibet landed a real hit and boosted hereby not only further its visibility, but also could here many new customers in Your own online casino and on your own sports betting platform. Of course the management days were also very pleased with the awards and did not fail to mention the excellent teamwork within the Unibet Group, without their commitment, expertise and motivation, the company would not be what it is today, namely the best operator for Online casino and sports betting in 2016.

Those who want to make your own picture of this now excellent at the best online casino of the year virtual gambling hall itself, which takes place here with us a detailed test on Unibet, in which we have the bonus offers, payment methods, security and the game offer tested through its paces.

Possibly the last price for Unibet

The Maltese company Unibet has received numerous awards for its work and some milestones in its nearly 20-year history, but this year it could have been the last time that the name of Unibet appears on a winning list because the board of directors gave Announced a few weeks ago to change the company’s name, and if the Annual General Meeting in Stockholm on 6th December approves these plans, Unibet Group will become the Kindred Group in the future. Behind this plan, of course, is not just a brainstorm manager, but a perfectly comprehensible reason, because over the year, the formerly pure provider for sports betting has become a huge, widely diversified company that includes more than 10 subsidiary companies. So that in the future there will be no confusion between the group and the Unibet of the same name, and all brands, such as Kambi, Maria Casino and Stan James Online, will be given enough space and will not be crushed by the overwhelming Unibet And company group.