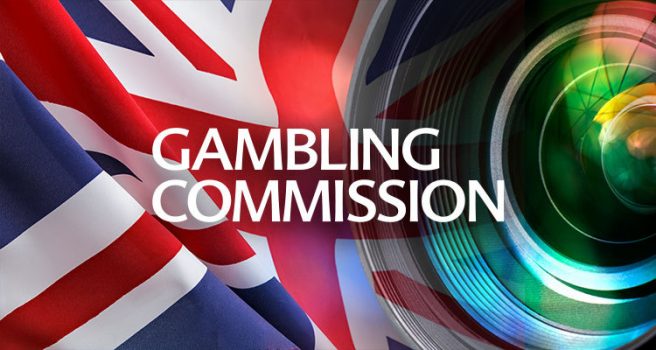 Statics of Online gambling commission UK market continues to enjoy an ever large share of the online gambling, whereas for the first time betting shops experienced a decline of the gaming machines.

Latest statistics for the UK market for 12 months that ended on September 2018 were released on Thursday, by the UK Gambling Commission (UKGC). UK-licensed operators were able to generate a (GGY) gross gambling yield amounting to 14.5 billion Euros during that span, representing a 0.4% decline from the other 12 months that ended March 2018 says UKGC (even though they originally reported a GGY of 14.4 billion Euros in that period, it’s important that these figures are not carved in stone)

Never the Less, the growth of online gambling continued unabated,  which accounted for GGY of 5.63 billion Euros together with a market share of 38.8%, which is an improvement from the previous period of 37.1%. Nearly 3 billion Euros (+1.8%) of this total came from Online casino games, two-thirds coming from slots. Online sports and race betting remained at 2.1 billion Euros, while overall online ‘betting’ went up to 3.7% whereas exchange betting rose to 21% nearing 343 million Euros at the same time  bingo improving 7.6% to 177.6 million Euros.

GGY Land-based bookmakers’ ranked second with 3.2 billion Euros in the pecking order, down from 94million Euros previously. Gaming machines have continued accounting for bulk (59.2%) bookmakers’ GGY however the number fell 5.6 million Euros to 1.83 billion Euros. It’s the first backward but modest step since the UKGC started recording the score the machine has taken.

Note that the decline came before the 1st April UK government enforcement to reduction in the maximum betting stakes on (FOBT) Fixed Odds Betting Terminals. 33,190 was the number of FOBT’s that was in operation during the end of reporting period which is a decline of 500 from the previous period and also the lowest in seven years of active FOBT.

Betting shops also scored a low of 8,423 that is down from 8,555 during the previous period and 9,128 market high in March 2012. Gala Coral and Ladbrokes had the highest bulk of these closures even as their GVC Holding parent firm looked out for the then dreaded efficiencies in their balance sheet.

The gambling verticals, GGY and National Lottery sales were essentially both flat at 3 billion Euros and 6.9 billion Euros respectively. GGY Land-based casino was down 11.4% to 859 million Euros, mostly because to Punto banco (baccarat) tumbling. It tumbled by two-thirds to 138.8 million Euros. Also GGY Land – based bingo went down 1% to 355.3 million Euros. Remote virtual betting that has been on an upswing, dropped 4.2% to 81.8 million Euros.

Regarding online operators’ social responsibility obligations the UKGC has cracked the whip and self-exclusions has shot up to nearly 11% to over 1.5 during that period, while the known breaches went up 13% to 99k. Over 100k gambles were challenged by operators over their age up to 28% from the other period.