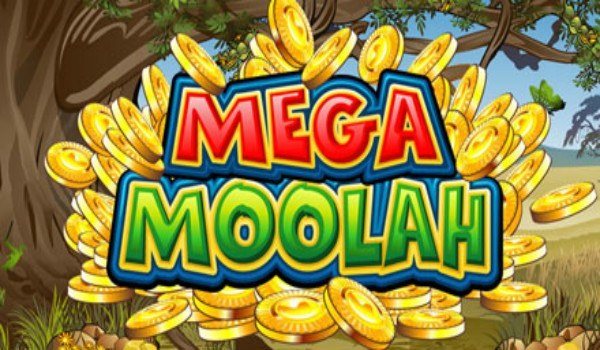 The last few weeks have been particularly busy for Mega Moolah who rewarded two players at six-day intervals: the first for 7,742,015€ and the second for 1,448,116£!

Mega Moolah has been one of the top ten players in online progressive jackpots for the past two years, but it has risen even more strongly in the last two years since winning the world record with £13.2 million ( 17.9€ million) jackpot hit on the Betway platform.

On Monday 25 September will be forever a day of glory for this first player of the platform Unibet. Not only did he win the Mega Moolah jackpot, he was able to enter the top 5 of the biggest gains of the beast. Microgaming announced this winner a few days ago.

This superb win of €7,742,015 is also the second biggest gain Mega Moolah for 2017, after the crash made by a mobile player having hit €8 million in April.

Most slot machines and progressive networks would have allowed themselves to rest a few moments before transforming the life of another player, but that’s not what Mega Moolah had in mind. Six days after this stunning jackpot, another player from another platform has managed to secure himself financially for life …

A second jackpot winner for £1.4 million

It is the online casino Betway which had the honor to allow this second jackpot, the same one which had hosted the famous world record in October 2015. A player hit on Sunday 1st October a jackpot of £1,448,116.

Given that the Mega Moolah jackpot is reset to 1€ /$/£ million after being won, it is found that nearly 450,000 contributed to the jackpot in less than a week, proving the extreme popularity of this game.

As always with Microgaming, the winners will receive their dues in one go. With these two winnings, Microgaming can boast of having surpassed the bar of 785€ million jackpots redistributed since its launch!