Posted on December 11, 2014 by Admin in Football, Two of the best managers of all times 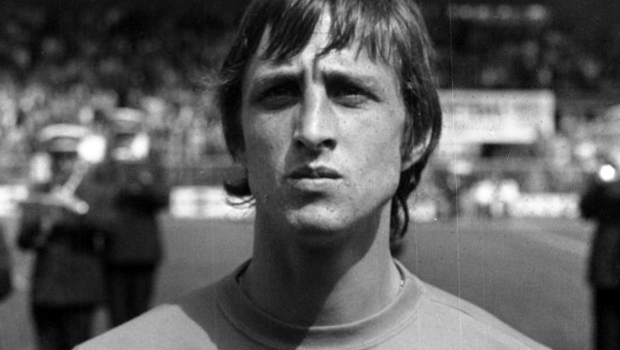