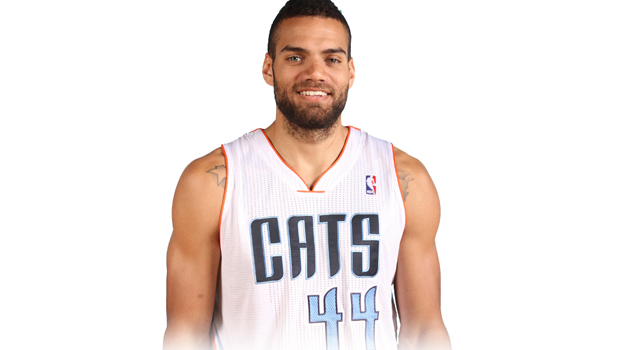 Two months suspension for an unreasonable act by NBA star

Don’t forget to check the sports online betting forums and gamble on your favorite team.