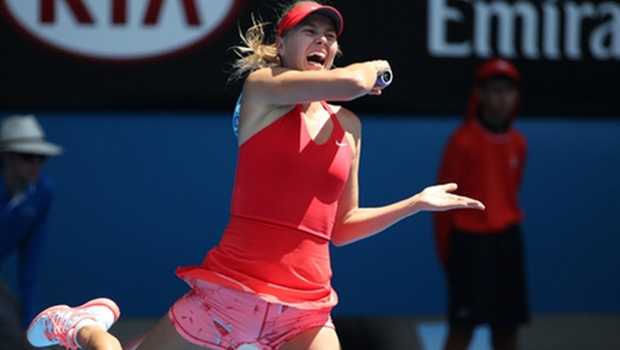 Two match points and a wake-up call for Maria Sharapova