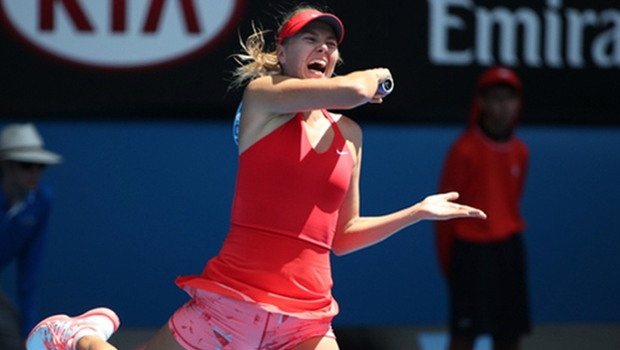 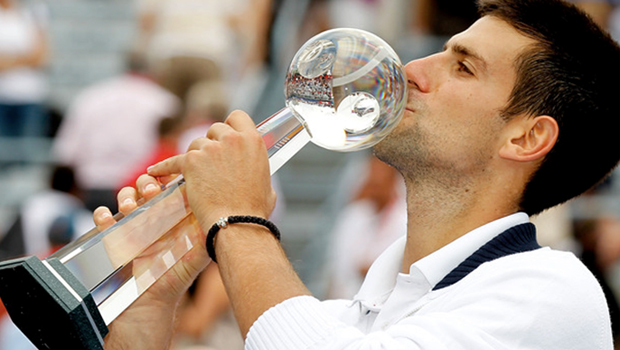 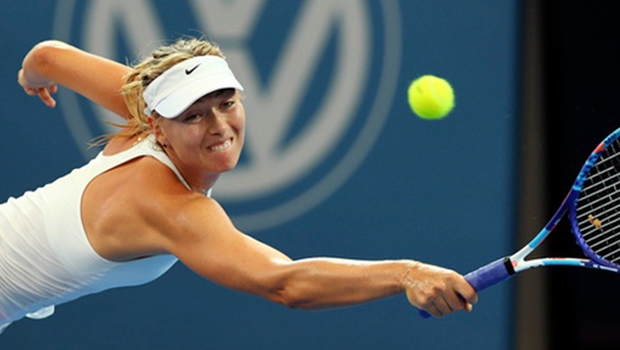 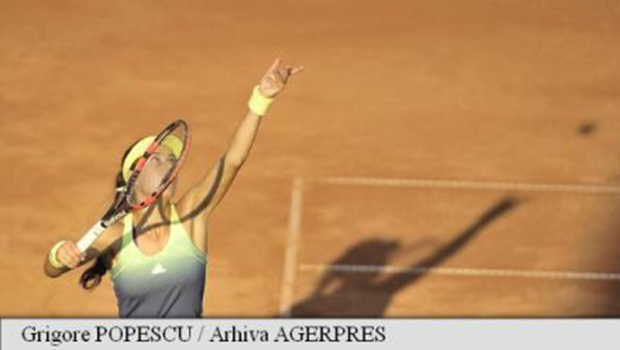 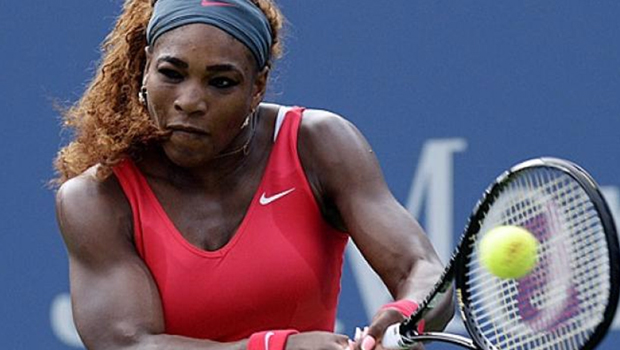 Word or two about the women 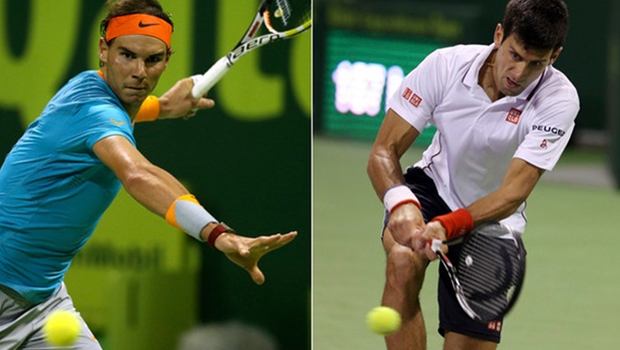 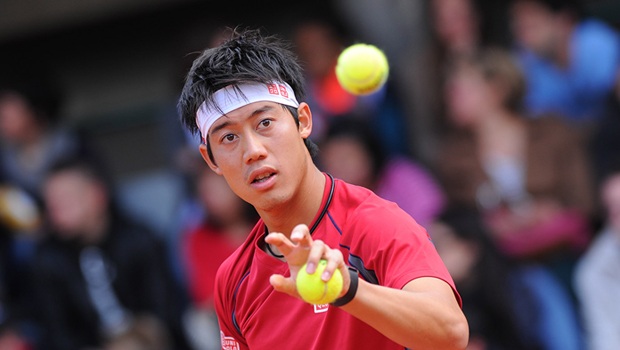