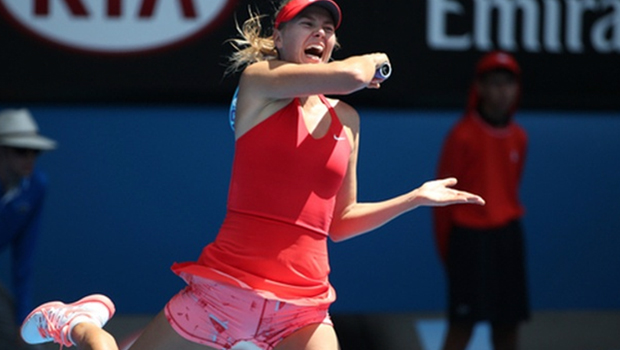 Maria Sharapova, the hottest tennis player in the world and the No.2 on the ATP world ranking list received a wake-up call just as she was about to lose the match. She saved 2 points and continued playing against Alexandra Panova, the 150th on the list and somehow managed to win the game.