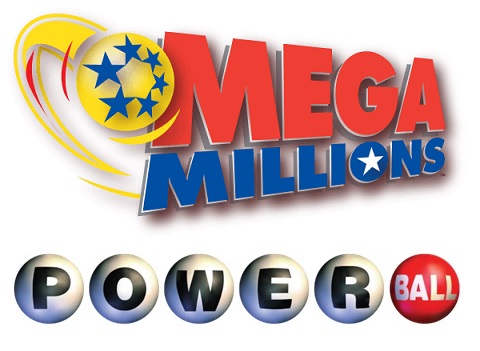 The two largest US lotteries – Powerball and Mega Millions – were won in two days for just over $1 billion in total. Each of these lotteries offer very difficult odds of winning, knowing that winners are much more likely to be struck by lightning (many times) than to hit the jackpot. The probability that these two kittens have been affected in such a short time is even more unlikely.

A probability close to nothing

The odds for winning the Powerball are 292.2 million against 1 and those for the Mega Millions 302.5 million against 1. You could just as easily wait to be hit by the lightning on the open sea, making you eat by a shark while watching an aurora borealis. Yet two lucky players managed to crack the miracle combinations! At the time of writing, they have not yet declared themselves.

The winner Mega Millions hit first Friday with the combination 28-30-39-59-70 and the Mega Ball 10. The ticket was bought in Florida but we do not know the identity of the winner yet. What is sure, however, is that it has validated a gain of $450 million. If he chooses to pocket the sum of one stroke, he will receive “only” $281 million after the government and the organizers of the lottery have filled their pockets.

The next day, it was a Powerball participant who validated the numbers 12-29-30-33-61 and the Powerball 26 for a price of $559.7 million! This one will be paid, logically, in consecutive annuities during 30 years. This one was sold in New Hampshire and its owner, too, is still unknown.

One can only imagine the state of those players who must have felt the sky falling on their heads (in the good sense of the word). It takes at least a few days to know how to handle such information. The last Powerball winner, on the other hand, had declared herself very fast and remains the record holder of the biggest jackpot won by one person.Mavis Wanczyk has posted a gain of $758.7 million in August 2017.

But is not it contradictory to see that so many prices remain unclaimed?

The bulk of this money is made of small winnings that the players did not take the time to check since they had found to have missed the jackpot. But it is sad (for these people) to know that some prices are enough to change a life! In fact, 167 winning tickets over $1 million remained in the hands of the lottery.

There was even a player who left a $77 million winning ticket to evaporate in the wild.