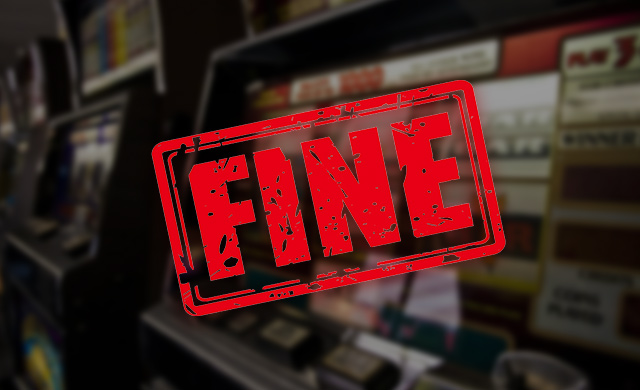 We have recently learned that two Pennsylvania State casinos have received two fines for a total amount of $160,000. Both institutions were convicted by the Gaming Control Board (GCB) after several infractions were found.

The two casinos in question are the Meadows Racetrack & Casino and the Valley Forge Casino Resort, both pinned for breaches of certain rules.

Too many “comps” granted to players

The Meadows Racetrack & Casino was fined $80,000 after allowing employees to assign “complementary services” to certain players. If you are not familiar with complementary or “comps”, these are financial or in-kind benefits to certain privileged players of a casino, that is to say some players who spend a lot.

Complementary services include, for example, limousine transportation from players to the casino, offering a room to accommodate a VIP or paying other types of benefits to reward a player for his loyalty.

In the case of Meadows Racetrack & Casino, more than $830,000 was awarded between 2009 and 2017 by employees who had not been authorized to do so. Normally, only a few well-chosen employees – typically executives – have the right to pay certain benefits to the players, but in the case of this casino, no control has been done for many years and the expenses have proven to be very important.

The Valley Forge Casino Resort was fined $50,000 and $30,000. The first conviction of $50,000 is a failure of the casino to indulge in some basic rules. The firm did not report enough money, did not carry out enough internal audits and did not keep track of certain transactions.

The game in question did not follow perfectly the directives imposed by the Commission (no further details were given on this specific case).

In total, both casinos will have to pay a fine of $160,000 and will be particularly watched in the future. Pennsylvania has twelve casinos and gaming facilities, two of which are smaller, and the state recovers approximately $1.4 billion in taxes each year through this activity.