Posted on December 1, 2014 by Admin in Gambling, Tuesday gambling possibilities 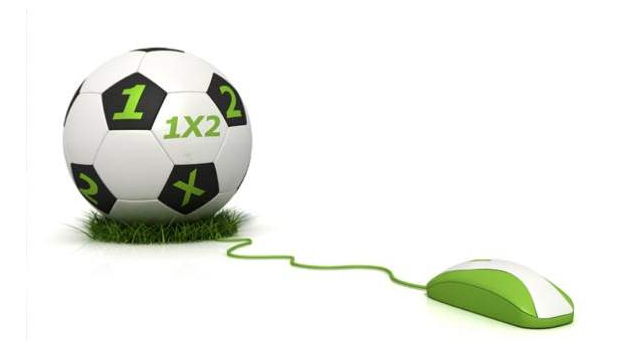 While Monaco was the biggest threat to PSG last season, he is nowhere to be found on the table this season, being comfortable on the 10th position, and showing no hopes of going up. The bad start followed by many ups and downs that the team’s form went through has taken its toll in the hopeful Monaco from last year. Now they are with 20 points from 15 matches with 17:18 goal difference, and full of anxiety as they face Lens, who is on the 18th position, in the relegation zone.

Although in the danger zone, the points that Lens have are not drastically fewer than Monaco, with 14 points in 15 games. 6 points are not that much, and the league is still in its first rounds, so Lens will try to take on Monaco and jump 5 positions on the table. With same number of goals conceded as Monaco, 18, Lens has put 14 goals in their enemy’s nets.

But lens have to do a lot better than they have done already, as they only have 1 win against Metz on 29.11, and four loses before that. Monaco may be in a slightly better firm with 1 win in the UEFA Champion’s League against Leverkusen, and 2 draws and 2 loses at home.

It is simple to say – Visit sports betting forums online, as this game is sure to be won by Monaco.

Should be a close game, with the guest having more chances of winning.