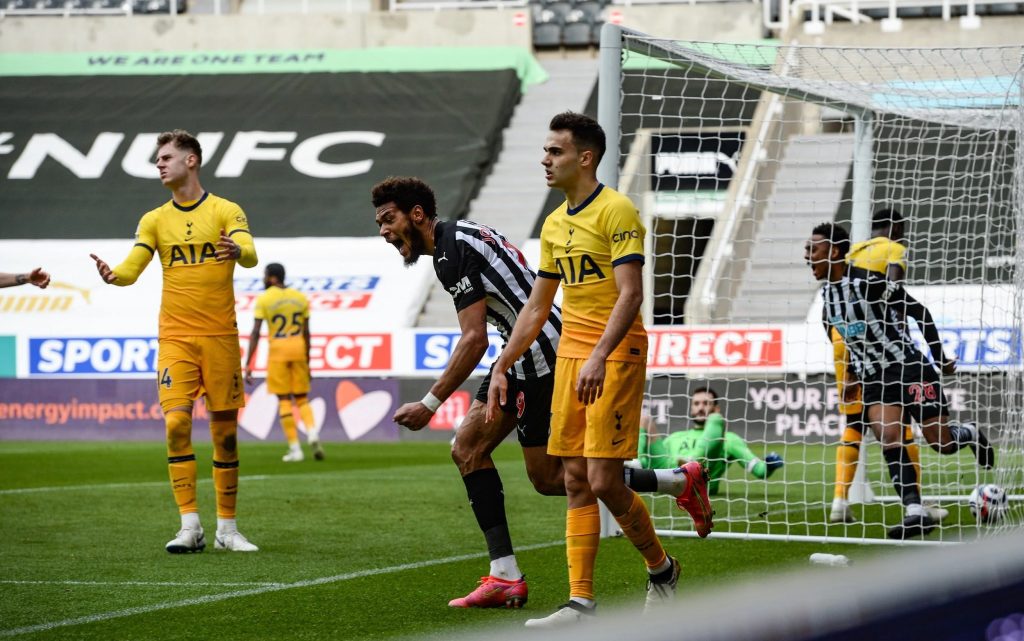 Hotspur and Newcastle will fight against each other in the most important game. Hotspur picked form from this season. They are doing well without any interval. The betting review has consisted of latets performance, head-to-head, predictions, squads, betting odds, and tips. You can also apply your own experience.

Both sides faced each other in October 2021. Hotspur has won that game by 3-2.

If we see predictions, then Hotspur picked 60% chances to win. Whereas, Newcastle United gained only 16% chances.

In the English Premier League, Newcastle United played 9 games and won 0. They scored 6 goals and conceded 20 also. Callum was the best player with 6 goals.

On the other hand, Hotspur also played 10 games and won 7 times. They scored 16 goals and conceded 10 also. Son was the best player with 9 goals.

Betway, Betfair, bet365, and betwin are major spots for betting.

It is very clear from the above detail. Hotspur is performing consistently. They have won four games from six. Whereas, the other side failed in four from 6. So, we are in favor of the Hotspur side.