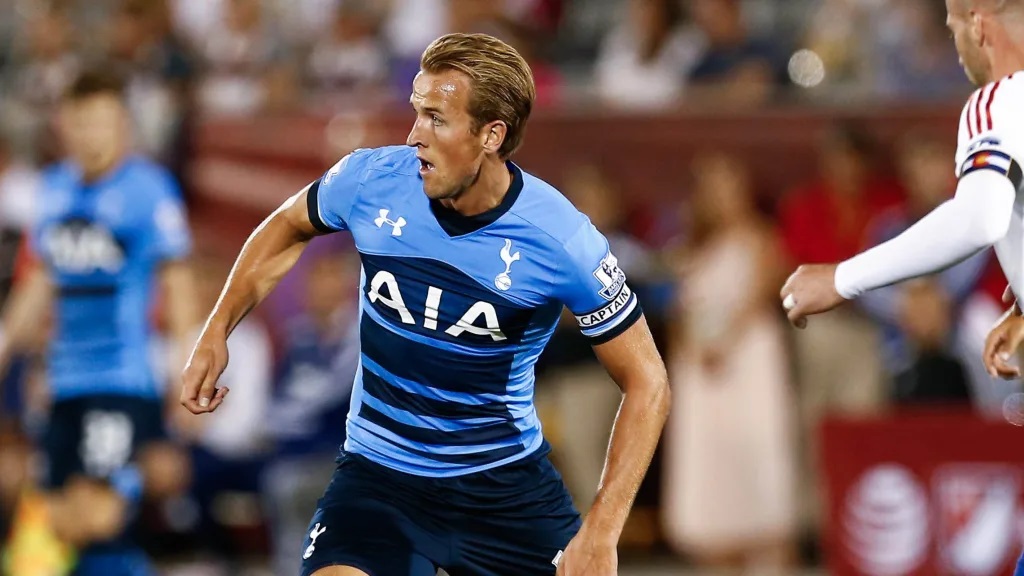 Everton is struggling in the English Premier League. However, it is not easy to defeat Everton once again. Both sides played a lot of games last season. I will try my best to explain all major spots. The betting review has consisted of the latest performance, head to head, predictions, squads, and betting odds.

Both sides faced each other in November 2021. The last result was 0-0.

In the English Premier League, Hotspur played 10 games and won only 7. They scored 16 goals and conceded 10 also. Son was the best player with 8 goals.

On the other hand, Everton also took part in 9 games and won only one. They scored 8 goals and conceded 16 also. Gray was the best player with 5 goals.

Japhet conceded 6 yellow cards and one red. Whereas, Richalarison also conceded 5 yellow and one red card.

The above information cleared the expected result in this game. Hotspur remained well in three games from six. On the other side, Everton remained well in only one game. So, Hotspur is a prominent side.