Top 5 lottery winners who have lost everything 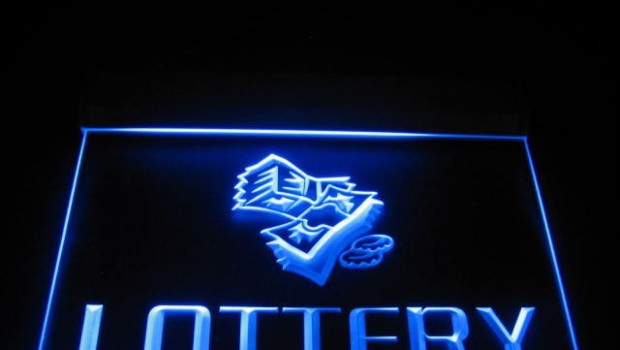 Since lotteries exist, thousands of people have been at the head of fortunes overnight. In our current society, winning the lottery is the ultimate symbol of luck and a sure way to ensure happy days. An Australian study also showed that winning the lottery was seen by many as the assurance of becoming happier.

For those of you who have never had this chance, here is a selection of big winners who have lost everything in a few years and or who have experienced tragic events following their jackpots. In some cases, it’s clearly better not to win anything.

Andrew Jackson Whittaker is one of the biggest lottery winners in history and one of the people who squandered the most money in record time. By the time he wins the jackpot of $ 314.9 million in 2002, he already has a fortune of $ 17 million due to his professional activities.

He chooses to pocket the sum in one go and, after taxes, gets $ 113 million. Following this, he invested heavily and was robbed numerous times, including $ 545,000 he had in his car. In the years that followed, one of her little daughters died of overdose, her house burned, divorced her and lost her daughter. In 2007, he said his account was almost empty. According to him, most of these events took place because of this gain at Powerball.

The story of Jeffrey Dampier is one of the most tragic and began in 1996 when he won $ 20 million in an Illinois lottery. Very soon, he divorced his wife, with whom he had won initially, and the two get each half of the sum. Soon after, he remarried with Crystal Jackson and chose to move to Florida.

Dampier agrees to host the two sisters of Crystal, in need, maintains them and continues to give gifts to his wife’s family. In 2005, Dampier was assassinated by his sister-in-law Victoria Jackson (with whom he had an extramarital relationship) and his boyfriend.

It took 8 years for Janite Lee to be penniless after winning $ 18 million in an Illinois lottery. Native South Korean, she spent most of her fortune investing in political movements and actions, supporting Bill Clinton and Al Gore.

Rather than continuing to collect $ 620,000 annually, she pockets the full amount and continues to spend. In 2001 it declared itself bankrupt with less than $ 700 of reserve and a debt of $ 2.5 million.

William Post had only $ 2.46 on his bank account when he won $ 16.2 million in a Pennsylvania lottery in 1988. His life was chaotic before that, and it will be even more afterwards. Two weeks after winning the jackpot, Post had spent over $ 300,000 in investments and gifts. Three months later, he had debts of $ 500,000.

He is pursued by his sixth wife for one third of his winnings to the lottery, which she will get after a few years. He will never accept the judgment and will be convicted several times for the repayment of the debt. His brother will try to assassinate him and his wife (the sixth one) and he will end up divorced once again. He eventually died in 2006 after he declared bankruptcy with $ 1 million in debt.

The peculiarity of Evelyn Adams is that she won the jackpot twice, in 1985 and 1986, for a cumulative total of $ 5.4 million. Originally from New Jersey, she spent fortunes at the casino and was ill-advised about her investments. She also made many gifts to her loved ones and in 2001, ended up living in a trailer. It is not for lack of having luck twice.

Like what, not winning the jackpot is not so bad is not it?