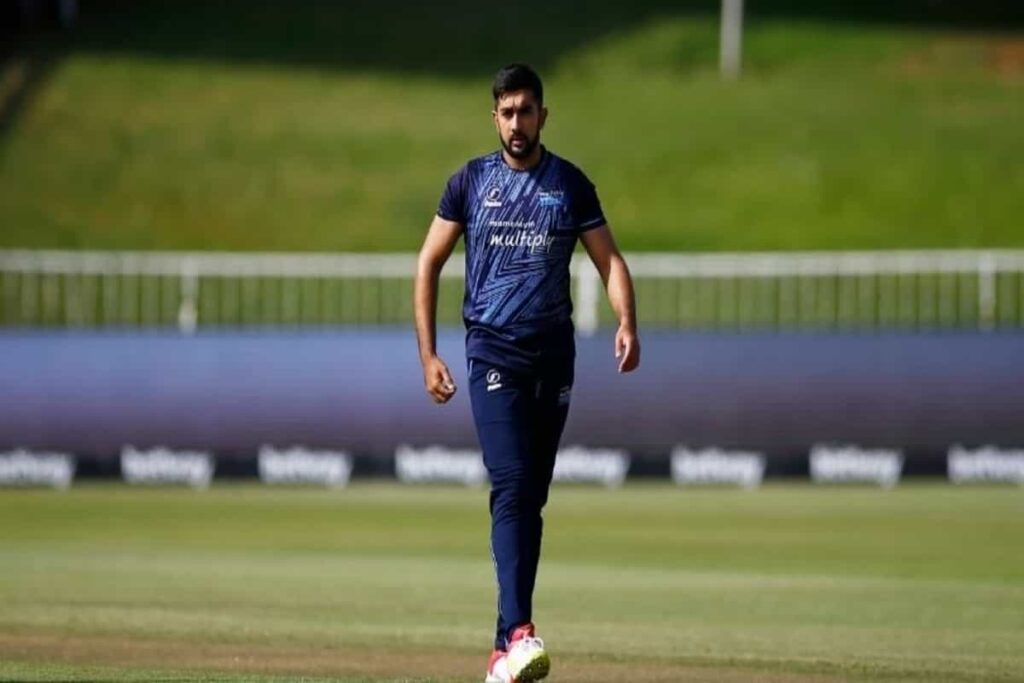 The match is scheduled to play on 24th February 2021. We have seen that the players have picked a lot of respect by the viewers. I am here to analyze the detail of players and their past performance in-game. After reading the content, you will be able to make a bet as own. Everyone knows that the World Cup of short format is coming in next year. So, it is essential to do a lot of practice before the mega event. I have gathered all the descriptions from official sources.

Let’s start with the Warriors squad, and it has a lot of blast players in the teams. We know the power-hitting of JJ Smuts versus Pakistan in the last T20 series. Anton Nortje is the leading bowler of the group. All the other players also played a lot of cricket in their nation. So, it will not be an easy task to make a win versus the Warriors. Do not forget to check the result of the same ground in the last game. Head-to-head outcomes always played a vital role in the next round.

On the other hand, the Titans have consisted of some decent players. Most players have played a lot of international cricket for national time. However, Henry Devis, Markram, Deam Elgar, and Tabraiz have seen the last T20 game versus the green shirts. Klassen and Junior Dala could be a threat to the opposition. So they need to be careful versus them in a high-profile match.

According to my analysis, the Titans have a lot of players for betting in the game. If you want to bet on Chris Morris, Davis, Dala, Lungi, you can earn more than others. These are an outstanding player who has a decent record. Moreover, they gave a superior performance in the last games.

Everyone has their own experience. But, I think Titan would be the winner of the da. It is due to having more number of international players in the teams. But, in cricket, a single player can change the game at any time. So, we are just talking on behalf of experience.

If you know the player’s profile of two teams, it is not a big deal to announce the day’s winner. Titans have more chances to win the game rather than the other side. Moreover, if you disagree, you can go to any other spot for a betting description. Do not forget to pick the right bookie for betting. It is also a big task for you if you’re a newcomer.