Tips For Boosting Your Poker Skills

Tips For Boosting Your Poker Skills 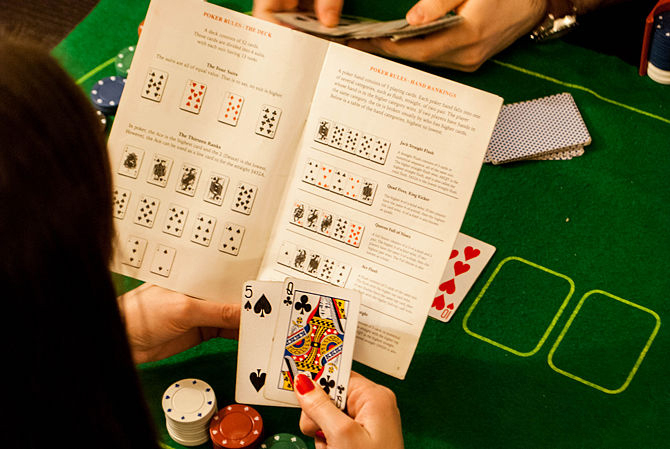 Poker is one of the most popular card games around the world and the reason the popularity of the skill based game is growing is because of accessibility today with online casinos which are open 24/7 and cater for all skill levels.

They say the best poker players on the planet are cool are the table, have full confidence in their moves and are able to calculate the probability of their hand being successful which helps them to decide if to gamble or not. These are all characteristics shown by German Fedor Holz who recently won the 2016 WSOP Main event, one of the biggest tournaments in world poker.

One of the best ways you can boost your skills in the card game is to play more poker. Nothing beats experience in any skill game and this is especially the case with poker. If you are going to play more, vary the types of tables and games you sit in. Look for tournaments where you can buy-in along with a number of different competitors for the top prize. 888Poker has just recently launched Blast Poker which will allow you to join a number of jackpot sit-n-go games.

Arguably the biggest mistake novices make in poker when they get into the game is they bluff too much. A successful bluff gives you a huge thrill because you have likely to have just won a hand you had no right taking. However, by the way you play the cards with your chips, you have fooled the table into thinking you have a strong set hand. The problem with doing this too often is that the table will quickly become aware of what you are doing and eventually they will call your bluff. This can lead to you losing a significant chunk of your bankroll and in some cases everything so you have to pick and choose when to bluff.

Another costly mistake some people make in poker is that they chase a run or flush. This often debated in poker forums, but it is worth bearing in mind that until you hit one of these hands, you are likely to have very little else to play with. If they are just one card off these top hands, some players will bet big as they are convinced they will get the card they need. You should only call and raise if you have this set hand as more often than not the odds suggest you will not complete your flush or run.

Poker players should pay as much attention to the table once they have folded their hand than they would if they are still active. This is because this time can be used to learn a lot about their opponents. You can often spot if a particular player is aggressive or not, if they play their hand out well and how they react to bets at the table. This information may then prove useful later in the game if you are up against that person in a head-to-head situation.

Most importantly, keep enjoying poker. It is a fun game and you don’t have to take it too seriously if you want to play with your friends. If you are lucky enough to win a tournament though, you will have done extremely well as it requires skill and stamina to be the last person standing.