Tight win for the Rockets

Tight win for the Rockets

Posted on December 16, 2014 by Admin in NBA, Tight win for the Rockets 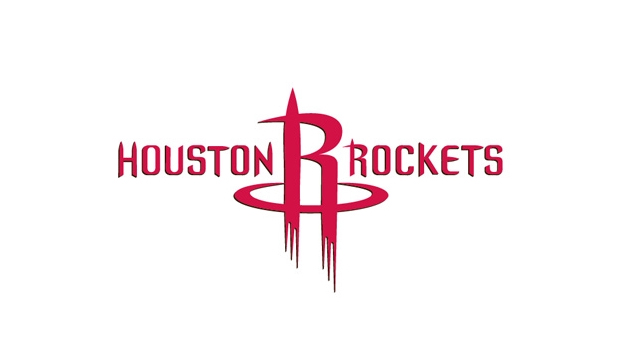 On the other hand Dwight Howard scored 21 points with 16 rebound and seven blocks, and Trevor Ariza had 13 points. Check the online sports betting forums for good prices.