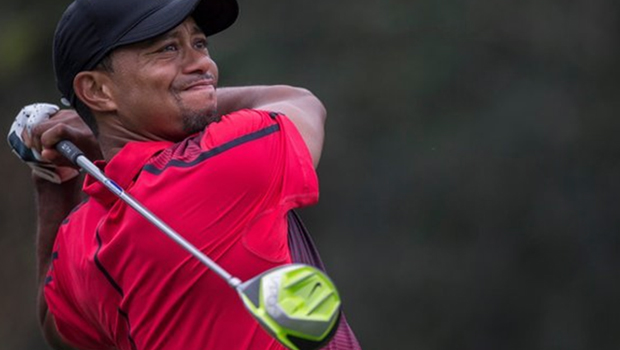 Tiger Woods is getting prepared for Phoenix Open

After several months out of the field and several injuries throughout the years starting from 2008, Tiger Woods feels completely fit and ready to be part of the Phoenix Open on 26th of January. The 14 time major winner champion has had troubles with his leg, arms and back throughout the last 6 years and has barely participated in any major golf tournament, but right now he feels like he can stand again between the top golfers as he once did on the No.1 place of the world rankings.

The 39 years old former champion only player in six tournaments last year, not being able to participate in more events due to the problems that he has had with his back. The back problems took away his swing and he lost his strength in his arms, as his training sessions were poor and disappointing. He’d rather just sit and watch the matches of his opponents than go on the ground knowing that he cannot make any change to the score board. But in the last few months Tiger Woods is feeling great and he thinks that he is able to make the difference on the field, as he once did about 6 years ago when he was the man in charge of the game.