Thumbs up from the inspection

Thumbs up from the inspection

Posted on February 13, 2015 by Admin in Horse Racing, Thumbs up from the inspection 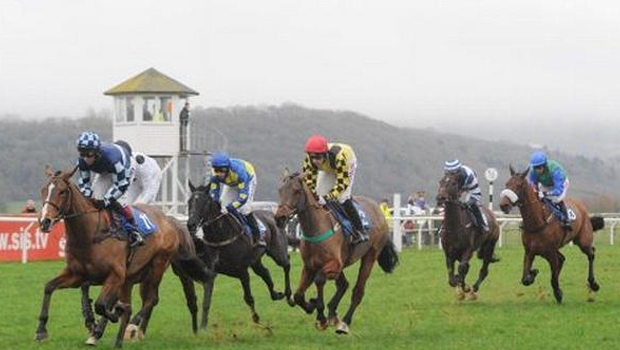