Posted on February 2, 2015 by Admin in Tennis, Throwback on ATP 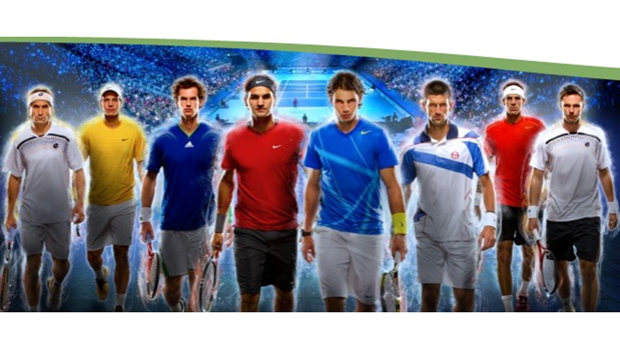 Roger Federer decided to withdraw from the ATP World Tour Finals last match with just hours before the game. The title game against Novak Djokovic on Sunday will not be played, as Roger Federer commented that he had back problems. Djokovic without a fight claimed the third title in three years at the year-end event.

Don’t forget to check the online sports betting forums and bet on Novak and Federer, as their form is crazy last months.

Roger only withdrew three times in his career, all three times due to back problems, first on in Paris Masters 2008 and one in Doha 2012. Roger got better just five days and played the Davis Cup.