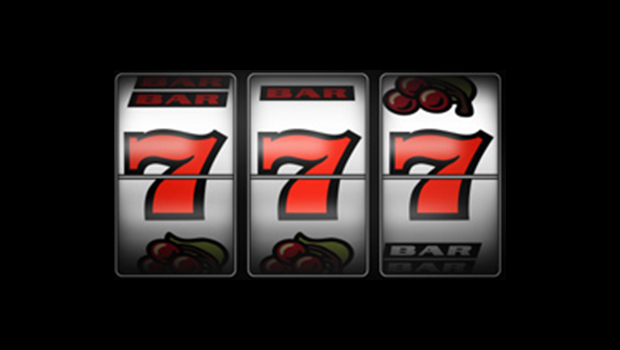 We finally have something good from Realtime gambling. They launched the three reel slot for all the casino lovers out there to enjoy. Rich and fun filled three reel slots are what Realtime Gaming can offer by the title of Jumping Beans, a game that’s created by them in the Mexican theme, for the beans in Mexico.