Things you should know about cricket

Things you should know about cricket

Posted on February 15, 2015 by Admin in Cricket, Things you should know about cricket 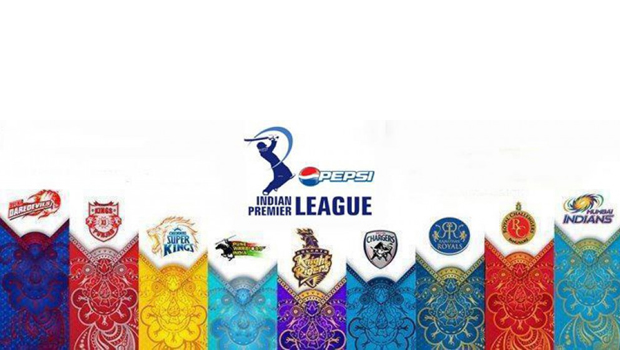 Almost all of us know what is cricket all about. It’s the most famous sport ever played all over the world which creates an enthusiasm among the people who wishes to make their country to win. It is all about a bat and ball game which is being played between two teams. Every child in this world dreams of becoming a good player in this game. Now-a-days even girls are fascinated by this game. Almost people of all ages loves to play and see this game. It is emerging as the best sport worldwide and even remote countries have started to play this game.

In short and sweet manner Cricket is defined as the sport played using a bat and ball between two teams which consists of 11 players each and which is governed by the ICC( International Cricket Council). A team comprises of mixed players who are expertise in batting and fielding. International Cricket council governs this game by setting up some mandatory rules and regulation in order to follow security and discipline among the players and the team. Its headquarters is located in Dubai capital of united emirates of Arabia which was formed in 15 June 1909. The CEO of ICC is David Richardson and the president is Mustafa Kamal. It consists of 106 member countries. The moto of this council is “great sport great spirit”. Full members are the governing bodies for the cricket in the country or in associated countries. They also represent a geographical region or area under which is played. All the full members have the right to send one representative team to play the official test matches. And also they are automatically qualified to play the ODIs and test matches.

Cricket is the most popular game among the Indians. It is played by almost all the people in the open spaces throughout the country. The Indian cricket team is being governed by the Board of control for cricket in India. One can find even in the remote places of the country where this game is being played with lot of fun and enthusiasm among the kids and the adults of all ages. This game is more inspired among the children and teenagers because of the Indian cricket players who have the great reputations in their field. Children of this generation have the cricket players as their inspiration and role model than the other personalities. This game has paved the way for these youngsters to achieve their goals.

Indian Premier League is worldwide famous among the cricket fans of India. It is the annual T20 cricket tournament which is inaugurated in the year 2008. The format involves franchisee currently 8 competing for the most prestigious title and the trophy. It is usually played between the months of April and June in India. It is currently sponsored by the Pepsi Company which is known as the Pepsi Indian premier league. It is the most successful game played in India which has created the most sensational feeling among the Indians.