There is a new boy on the top of the game 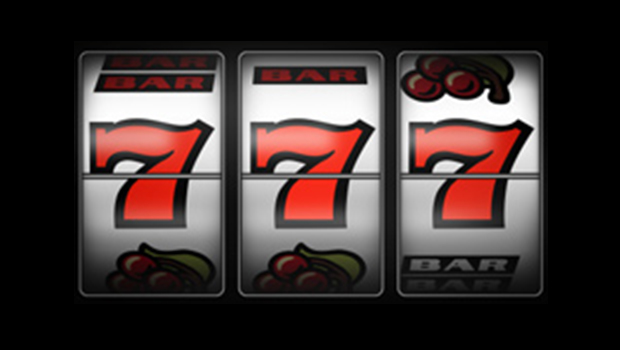