The value of the bitcoin per unit exceeds that of gold 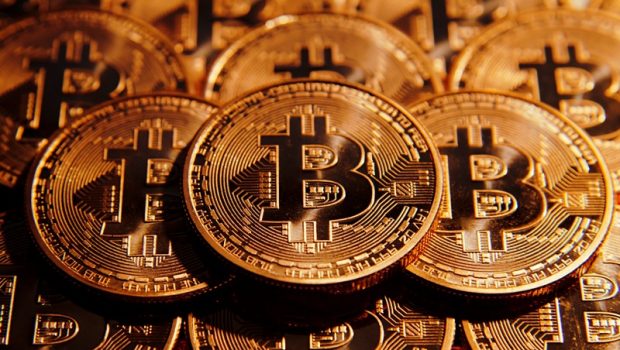 Since that week, the value of the bitcoin has surpassed that of gold for the first time, as Calvinayre.com noted. Electronic money has enjoyed a steady increase since the beginning of the year, currently bringing it to $ 1,290 per unit. For comparison, gold is worth $ 1,233 an ounce. Can the bitcoin keep this form in the coming months / years and arrive, as some think, at a value of $ 11,000 per unit?

A key step for the bitcoin

The beginning of the year was ideal for the bitcoin. Its value had greatly increased at the end of last year but had been slowed down by the statements of the Chinese government, septic with respect to this currency. Fallen to around $ 880 per unit in December 2016, it has risen steadily since.

It is traded today at $ 1,290, which places it above the safe haven par excellence: gold.

Although still regarded as volatile by many, the electronic money created by Craig Wright reassures investors more and more. We had learned that many Chinese and Indian fortunes were increasingly attracted by the bitcoin and had contributed strongly to its rise. More recently, one of the biggest bitcoin players in China – BTTC – has decided to cancel all costs related to purchases and sales in dollars of electronic money during the month of March.

If governments are more loyal to the bitcoin and individuals are more and more interested in acquiring it, this can only boost the value per unit. Some analysts believe that it could reach between $ 5,000 and $ 11,000 by the year 2020. This is the case of Bobby Lee, CEO and co-founder of BTC China.

Lee thinks the bitcoin can only increase. The fact that it has stabilized for a few months above the $ 1,000 shows its consistency. He sees in him a radiant future. However, when it comes to comparing it to gold, it has some reserves that are mainly related to the number of daily exchanges. Between $ 5 and $ 10 million are traded in bitcoin every day against nearly $ 340 million for gold. The comparison between gold and bitcoin cannot yet be made at all levels.