The UK will tax incentives for betting sites and casinos

The UK will tax incentives for betting sites and casinos 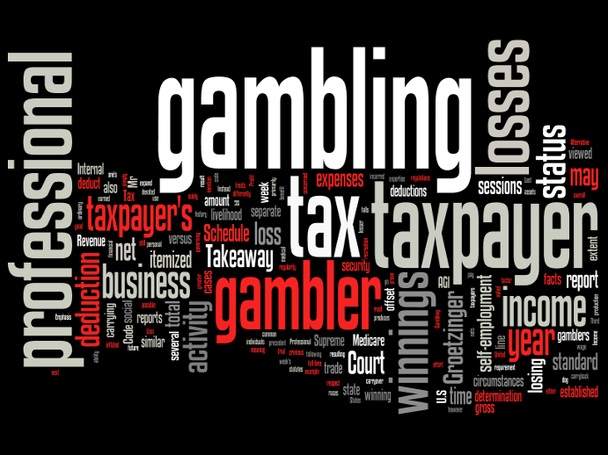 Bad news await the UK betting sites and online casinos, given that several newspapers have reported that taxes will be imposed on incentives.

According to several newspapers in the United Kingdom, the government is considering imposing taxes on free spins and bonuses offered by online casinos. Among these incentives, there are no deposit bonus available at registration and are often used as a marketing tool to encourage new players to sign up. According to the government’s plan, it is expected that additional charges of £ 100 million will be imposed on the online betting industry, and this is really bad news for this sector.

The British government has clarified its position and provided a reason for this initiative. He pointed out that the bonuses and incentives offered by the physical operators of sports betting were already subject to taxes. Therefore, in order to balance things between the universe of physical betting and that on the internet, online offers such as free spins and bonuses without deposit will be taxed. The Her Majesty’s Department of Revenue and Customs plans to launch the implementation of these additional taxes and will come into force in the fall of 2017.

Clive Hawks’s wood, the head of the RGA (Remote Gaming Association), criticized this measure by pointing out that the government is collecting tax revenues budgeted at £ 300 million according to the point of consumption taxes levied on offshore operators in the form of 15% of the Remote Gaming Duty. The industry is already paying double that amount and Haws wood explained it by stating: “Since the taxes were introduced, the industry has grown by about 10% each year, contributing to Increase in perceived tax revenue “.

Observers of the online gambling industry have characterized this measure as a hidden tax, and they think this will have a negative impact on smaller operators. This may in turn lead to a grouping of online betting companies, and small operators will be bought out or absorbed by larger companies. As a result, there will be less competition, and players will receive fewer incentives. The promotions will also be lowered by online casino operators in order to reduce new taxes.

This measure really does not seem to be good news for online operators, and this can prove detrimental for gambling in the UK.