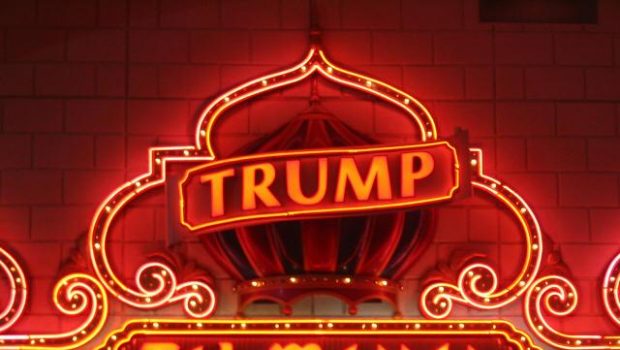 In a few weeks, the Trump Taj Mahal Casino will become the Hard Rock Atlantic City. Indeed, the gaming establishment was recently bought out by Hard Rock International for an amount of around $ 300 million. The casino launched in the 90s by Donald Trump may finally be profitable.

Hard Rock International has many casinos in the world but has never invested in Atlantic City. Back in 2011, Hard Rock wanted to enter the arena but was hampered by unfavorable economic conditions. More recently in 2013, she expressed interest in developing a gaming area in New Jersey but outside of Atlantic City.

A referendum launched in November 2016, however, showed that the majority of the population did not want this new play area. Atlantic City is already struggling, that’s enough. Hard Rock has finally tried to buy the late Revel, the one that remains the most expensive casino in the history of the city, and has never been profitable.

With these unsuccessful attempts, the leaders of Hard Rock International could have thought of a sign, a way of making them understand that investment in Atlantic City was not the most profitable. It was without counting on the relentlessness of the firm which concluded a few weeks ago an agreement to buy the Trump Taj Mahal for a sum approaching the $300 million.

HRI does not intend to reopen the facility as it is and a complete development will be carried out beforehand (which should require several tens of millions). In addition, the name will change very soon in Hard Rock Atlantic City.

Hard Rock International also plans to launch a $900 million casino in Barcelona and is among the casino players who have declared themselves ready to invest $ 10 billion for a project in Japan.

Although Donald Trump originally launched the Trump Taj Mahal, he was no longer involved since 2009. His billionaire friend Carl Icahn bought him in 2015 to save him from bankruptcy but failed to straighten out the “Business. According to him, he would have lost some $ 300 million to straighten it out and would have been happy to sell it for half as much.

2,100 people lost their jobs with the October 2016 shutdown but Hard Rock promised that the buyout would create 3,000 temporary and permanent positions.