The Status of Online and Retail Sports Gambling in Maryland

The Status of Online and Retail Sports Gambling in Maryland 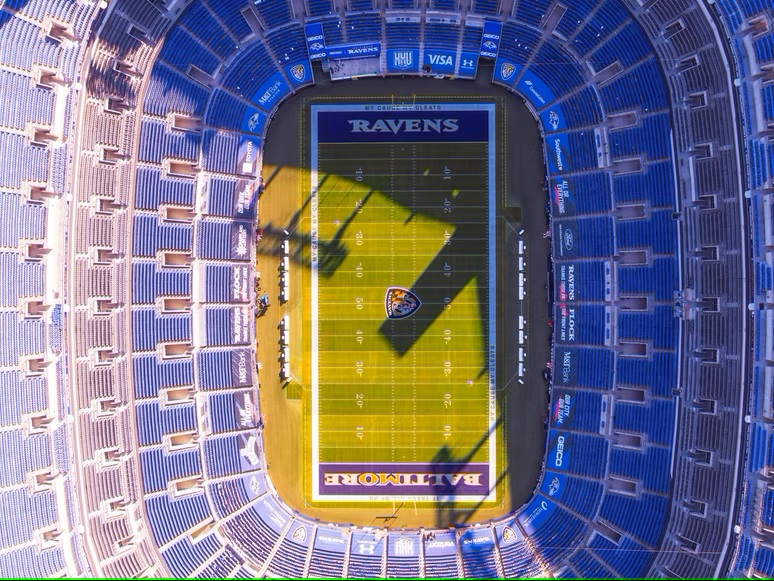 That’s why sports gambling in Maryland, for instance, is, in fact, legal. If you still aren’t confused by the situation enough, you soon will be. Therefore, The Professional and Amateur Sports Protection Act of 1992 effectively outlawed sports betting nationwide.

Years later, the United States Supreme Court determined that the entire law was unconstitutional. Furthermore, the Federal Wire Act of 1961 outlawed interstate wagering on sports but did not address other forms of gambling.

In addition, the Unlawful Internet Gambling Enforcement Act of 2006 (UIGEA) did not specifically prohibit online gambling but it did outlaw financial transactions involving online gambling service providers instead. With that in mind, let’s have a look at the status of online and retail sports gambling in Maryland.

Back in 2008, Maryland voters ratified a constitutional amendment allowing installation of slot machines in Baltimore City and four counties: Allegany, Anne Arundel, Cecil and Worcester. This was the foundation for land-based casino establishments to operate legally in the state of Maryland.

A few years later on November 6, 2012, Maryland voters approved by referendum the addition of a sixth casino in Prince George’s County, table games at casinos, and 24-hour gaming operations at all locations.

The fact of the matter is that the Maryland government can now tax this multi-billion dollar industry that operates on Maryland soil. What’s more, this wasn’t a backroom deal but instead the choice was out for voters to decide and they approved in great numbers.

In 2020, the Maryland government decided once again to let the voters choose the fate of online and retail sports gambling. The decision was placed on the ballot and voters said yes. As of November 2020, online and retail sports gambling are officially legal in the state of Maryland. A year later, the General Assembly passed a law setting the framework for the industry.

Maryland Gov. Larry Hogan placed the first legal sports bet wagering $50 on the prospect of the two Maryland-based teams, the Washington Football Team and the Baltimore Ravens, that were competing in the Super Bowl. The official bet was made at the MGM National Harbor casino.

Although online sports gambling is officially legal in Maryland, it’s expected to go live sometime in 2022. The state law allows up to 60 mobile sports betting licenses for which operators are competing for.

As far as the retail operators go, Maryland’s five retail sportsbooks took $31 million in bets during March alone doing so with a 12.7% hold. After deductions were made, the taxable revenue of $3.8 million led to $577,019 paid in taxes.

The future of gambling in Maryland

It seems that details are being polished because there are no valid reasons to hold back otherwise. The state of Maryland stands to gain by having both versions of sports gambling live and operational. The tax income alone can provide Maryland with necessary funds and resources for future growth and development.

Maryland is one of the first states to fully legalize gambling in a fast and efficient way. The government asked the voters and voters expressed their opinion positively. The laws have already been prepared and passed. All that it remains is for Maryland to launch online sports gambling so that this feature can join its retail counterpart.