Posted on February 19, 2015 by Admin in Golf, The smallest continent open had it’s winner 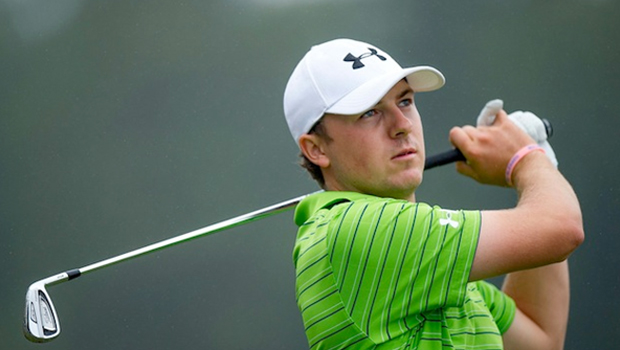 Jordan Spieth wins with 63, beating the world’s No.1 Roy Mcllroy, and setting the course record.

A great performance of the 21-year old American who opened the game and went to an aggregate score of 13 under par, and won his second professional title. He won the Australian Open by six shots, just before Roy Mcllroy.

In the press conference after the game Jordan Spieth praised himself, saying that it’s the best game that he has played, who with eight birdies came to the top at the end of the day.

The No.1 gold player Roy Mcllroy was left with fifteen shots back, as the Northern Irish player had good start but made a mistake in the third round and a 72 left him in a tie for 15th. World Number three Adam Scott did a little bit better than the No.1 as he was fifth on dour under.

The alibi was present in the interview and the voice of Mcllroy, as he was finding excuses in the strong wind and the pin position. At the end he said that it just wasn’t ment to be this year.

Since the start of the tournament, Spieth took the advantage over the No.1 and was able to keep it going. Just two days ago he was two in front, and managed to get four more shots in two days.

The young 21-year-old Spieth on the other hand was unable to find anything to brag about in this tournament. Anyways he managed to put in six birdies in not so comfortable conditions to play. He commented that after all it was a good round for him, as his short game kept him in sharing the third place. His tactics on since Friday were the key factor in his second title winning, as he outsmarted the Northern Ireland’s as in this game.

The Runner-up at this year’s Masters, Spieth, became the first American winner of the Australian Open golf tournament since their flag was waving on the island in 1993 last, as the winner was Brad Faxon.

It was a good game after all for the three Australians, who let the American claim their title. All Rod Pampling, Gred Chalmers and Brett Rumford qualified for the 2014 Open Championship.