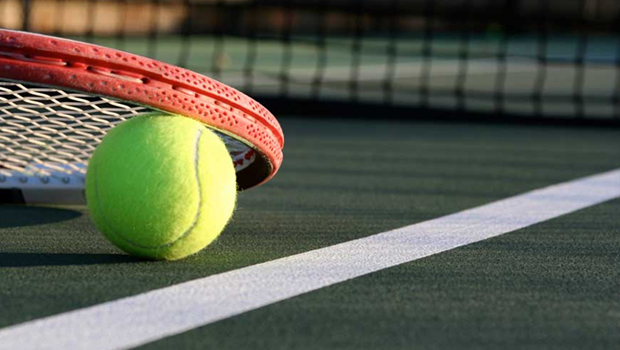 The secret behind match-fixing in tennis

Ex-tennis player from South Africa has gone public in the discussion of match fixing in the tennis sport. He claims that match fixing is not limited to lower ranks as professional ATP players are also involved in the scandal. This has been known by the authorities who take no action to curb the calamity with the Tennis Integrity Unit (TIU) rejecting that there is evidence of match fixing.

He claimed that there are three groups which talks to players on the possible outcome of the results. When a player agrees, he or she will be paid in cash as bank or wire transfers will bring out some evidence. The group has over 50 bank accounts each with little amount and would bring out huge sums of money if brought together.

For players it is very easy to fool the crowd. However, some people have knowledge on what is going on. He added that it is sometimes easy for one to know which player is involved in match fixing by the way they miss or return a shot on purpose. The vigor incorporated in a game also plays a major role with players exchanging smiles and words showing the match fixing is in progress accordingly. Players involved in match fixing know very well who will win the match and how this will happen.

He adds that the official have a knowledge of what is happening but more often than not are reluctant to act. More over players ranked far below are mostly victims of match fixing as they make use of the 10% cash on all amount collected in a fixed match to earn their living.

However, the match fixing scandal is among a selected number of players with over 21,000 active tennis players being the good ones. The TIU has incorporated various penalties for match fixing players which include lifetime ban and other financial penalties. The TIU also claims that sport has incorporated zero tolerance approach with the backing of the Anti-Corruption Program.

Professional players such as British Andy Murray have called for proactive measures to be undertaken by the tennis authorities and TIU for this would kill off the pride and sweetness of the game.