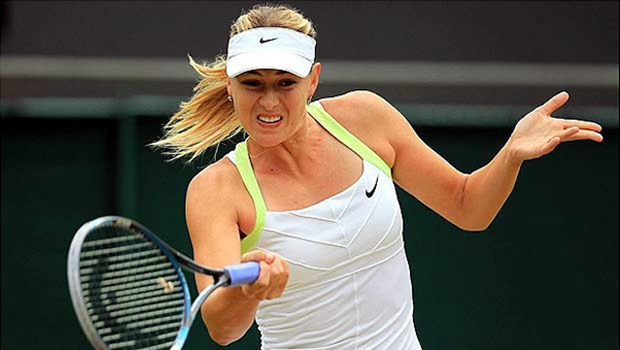 Her opponent was Carla Suarez Navarro, a Spanish tennis player who had already beaten Sharapova several times, and in 2014 was the last time that she has done that. Sharapova said that it was an extra motive to pay back to her for what she did previous games. With the result of 6-1, 6-3 Maria Sharapova advanced through the quarter and into the semifinals. Carla Suarez Navarro won the first game, but failed to win any of the following six allowing Maria Sharapova to win an easy set.

It wasn’t any different in the second set, although the Spanish tennis player managed to win three gems.