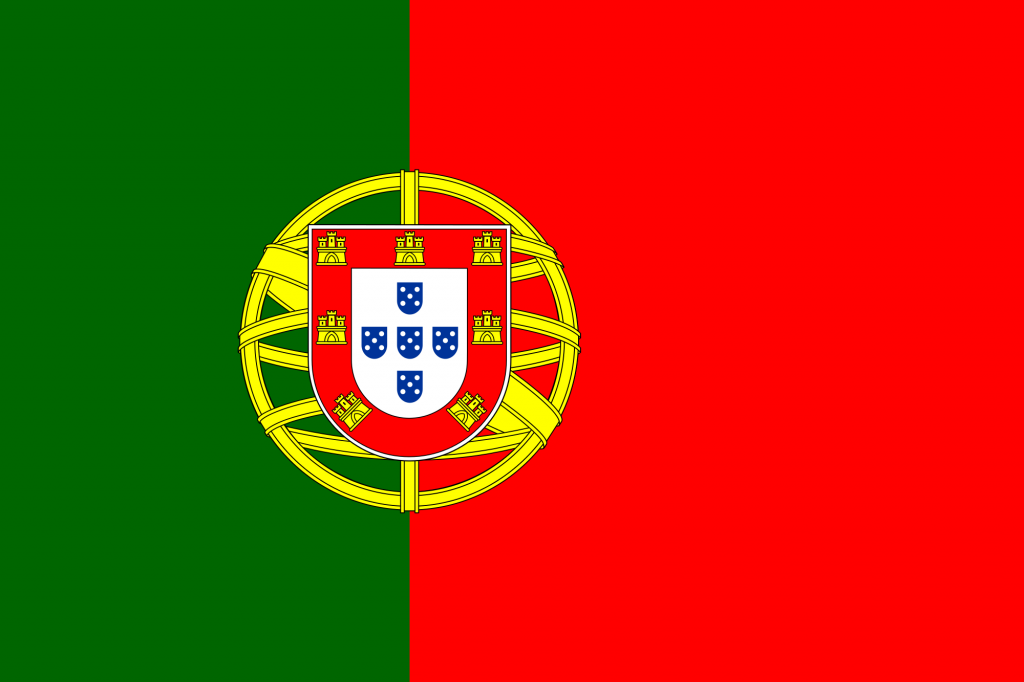 Launched officially in May 2016, the Portuguese online gaming market had a slow start but showed signs of growth for the first quarter of 2017. Overall, players still have access to a limited choice – with only four operators – And the government chooses to take a more than a gourmet share of the revenue generated.

Betclic-Everest was the first in May 2016 to obtain an official license from the regulator Servico Regulacao e Inspecao de Jogos do Turismo de Portugal (SRIJ). But the interest of other operators is for the moment rather timid since the market has four operators sharing six licenses.

The consequence for the players is that they lack choice and do not feel actually attracted by the market offers. There are two licensed sportsbooks, three casinos and one poker. According to the SRIJ, all operators generated €82.2 million between May 2016 and March 2017.

Betclic and Bet Entertainment Technologies have generated 70% of total revenues at the moment, but sports betting shows a decline since the third quarter of 2016 (€22.2 million) until the first quarter of 2017 (€17.4 million). As always, these online sports betting are dominated by football (75%) and followed by tennis and basketball.

On the side of online casinos, revenues were € 25.1 million. The SRIJ has chosen to include online poker in the vertical online casino. Unlike sports betting, the casino sector grew by 50% in Q4 2016 in Q1 2017.

As you can see, the Portuguese online gaming market has had a fairly shy start, which is mainly due to market conditions. The partitioning is generally a brake for the operators because it limits their “radius of action”. Moreover, the level of taxes can only push illegal operators to continue their activity.

Of the € 82.2 million generated over the past 10 months, €40.1 million has been pocketed by the government. With nearly 50% taxation, it is almost impossible to motivate the most honest of operators, who quickly realize that he will have to be ultra-performant to hope to fall back on his feet. At the same time, the SRIJ continues to fight unregulated sites.