The online Bingo in Spain, thousands of players who move millions of euros

The online Bingo in Spain, thousands of players who move millions of euros 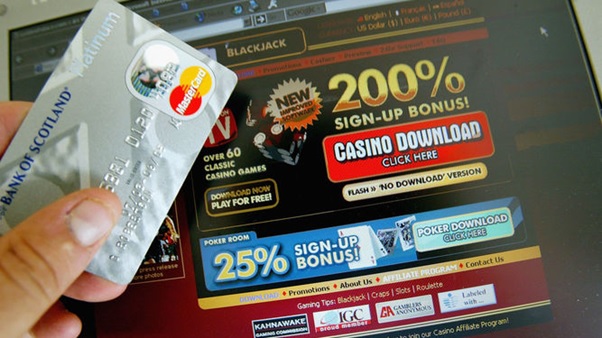 Whether as a hobby or trying to earn a few extra euros, but the online game does not stop growing in Spain.Both in volume of players and in figures.Thus, in the second quarter of 2016 they moved in prize 2,633.13 million euros a 32.06% more than moved in the same quarter last year. This figure, published by the Directorate General of Planning Game (DGOJ), is far superior to the fine for violating Spain avoided the deficit , which was 2,000 million, 0.2% of national GDP.

These awards were preceded by some amounts played amounting intotal to 2731.98 million euros a 32.80% more than during the same quarter last year. If you take into account the prizes distributed in 2016 until June, the figure rises to 5,192.64 million euros and the amount played to 5,393.81 million.

Other figures: withdrawals of deposits made by users of their accounts amounted to 200.76 million euros (representing a 45.28% increase over the same period of 2015). While the amount of money they put in their accounts was 289.59 million euros (47.39% more than a year ago). Of course, advertising spending by companies during the second quarter was ‘only’ 29.75 million euros.

Gross revenues from betting also rose 56.34% to 98 million.If in 2015the stakes generated 8,562 million euros , this year looks set to exceed that figure. Remember that these numbers are not included figures from  the State Society of State Lotteries .

What is played on the net

If you put the magnifying glass on the favorite games by the users, what you see in the game corresponds with the popular collection. Sports betting, particularly football,  moved 1350.32 million euros in the second quarter and in the first half 2680. Almost 50% of the total amounts played. Some bets that overflow difficulty for the profane of the matter, since there are all kinds of bets. Number of goals, who will score first, combined bets … even number of corners. With such a variety it is normal that live betting already amounts to 1,821 million euros, 30% more.

The houses are betting increasingly more strengthen this sector, and try your advertising invade the pitch . Without going any further, in Spain the Real Madrid  wore several seasons advertising bookmaker Bwin until Fly Emirates became the central hole sweatshirt club.

The following games are favored by the Spanish Casino, with 1885 million in six months,  and Poker, where the play amount was set at 786 million euros. On the other hand, the contests in the network and Bingo, which generated 3.54 and 35 million respectively, were the segments that generated the least. Both online poker, contests and Bingo have seen their income fall in the first six months.

The profile of the player in Spain

The increase in money in circulation is due in large measure to the increase in the number of online players in Spain. In the report by the DGOJ it is stated that the number of active registered users -those who play habitualmente- during the second quarter is 604,392 , representing an increase over the previous quarter of 9.80%, and 61, 65% compared to the same quarter of 2015.