The oldest tennis cup around

The oldest tennis cup around

Posted on February 18, 2015 by Admin in Tennis, The oldest tennis cup around 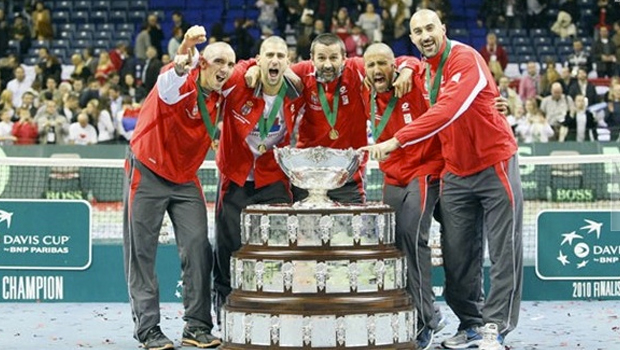 The fact that they are playing as guests and that their enemies will have more than 20 000 supporters, to the fight last week between Roger, Stan and Mirka, Roger’s wife, Switzerland will try to conquer its first Davis Cup trophy in their history. Their enemies will be the relentless French, who will host them in Lille.