The new American Dad slot machine! Will soon be on Playtech casinos 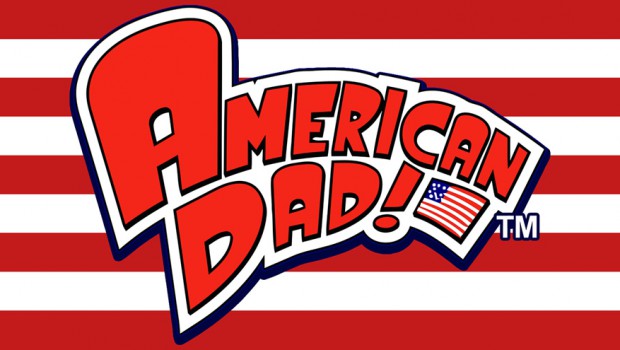 Playtech recently announced the addition to its toy library of a new video slot inspired by the popular American Dad! Series. This game will incorporate several features.

The adult animated series American Dad! Has become very popular over the years, and the developer of Playtech casino software has been inspired to design a slot machine. Given the quality of the graphics and features that this supplier integrates into its productions, it is certain that this title will be the same success as the animated series. The new American Dad slot machine! Integrates 5 reels and 40 fixed pay lines, and players can place bets from a minimum of 40 cents. As usual, Playtech will surely still impress with all the features that will be incorporated into this entertainment option.

The background dominated by blue, red and white, depicts the fictional neighborhood of Langley Falls where the sitcom takes place. However, very few players will focus on them as soon as their favorite characters appear on the reels and make them win big. There are Steve, Klaus, Stan and several other characters in the series. In order to fill the reels and help players win more winning combinations, the developer has incorporated poker card icons into this production, which will often be useful for forming winning combinations.

As for the bonus features, Roger is the first player to play on the reels, and he will give you an extra opportunity to win. It acts as a joker and can help to form a winning combination by replacing all the above symbols. When the title logo appears on the 1st and 3rd rolls, the player is re-rotated. In case he gets this logo on the 5th roll during the re-rotation, he triggers the bonus part of free spins that can grant him up to 25 free spins. In addition, these free spins provide even greater gains, as they are associated with additional multipliers and jokers. If the Roger icon appears on all the slots of a paylines, the player will win the 750-pound jackpot.

Playtech always presents professional-designed titles to its players as it incorporates the Auto-Play option and several bet control keys. He has taken the time to perfect this video slot in order to offer the bettors the opportunity to enjoy everything that includes it, including theme, bonus features and impressive winnings.

Sports Interaction, one of the casinos powered by Playtech, is thrilled to be able to offer the American Dad slot machine! To its customers. Created in 1997 and accredited by the Kahn awake Gaming Commission, the site offers a 100% welcome bonus of up to € 100 to new members who create a real money account and make their first installment. Bettors who sign up today can be assured that they will enjoy an exciting adventure with Roger and his band on the new American Dad!