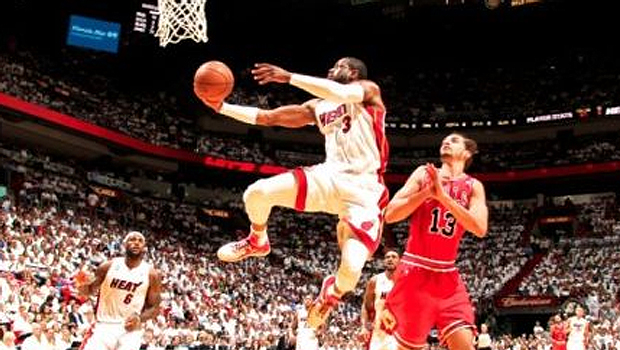 Racism has been the major misconception that has been experienced by National Basketball Association and has been claimed to damage the image of the sport. However, actions of league’s CMO Pam El will be crucial in winning the hearts of many beings in loving and cherishing the game. She had an interview with The Wall Street Journal and this is what she had to say.

Ms El first stipulated the competition that is experience by the sports category since not every client is a fun of sport. One may opt for other sources of entertainment such as music. Like any other sales manager, she claimed to opt for TV when asked to select an advertising agent.

He added that the Donald Sterling audio comments where he was recorded posing racist statement and earned him a lifetime ban were among the many issues that has hurt the NBA sport. However, she claimed that the right steps were taken after the incident. In attempt to curb the situation, Ms El claimed that the league had several systems including the social-media listening tools as well as continuous researches that are used. She added that these tools helped them to clarify and get the correct information after Donald incident and the right steps were immediately initiated.

When asked about NBA sponsors, Ms El claimed by echoing Commissioner Adam Silver words that they are on the verge of getting a good sponsor whom their names will be added on player’s jerseys for both the Women’s National Basketball Association and the NBA Development League. She claimed that the insertion of logos on jerseys would not be a provoking idea especially to fans as other sports use logos on their jerseys.

She claimed that despite National Football League being branded the most enticing sport in US, the NBA is working towards beating the NFL. This comes with a boost of the game being watched by over 450 million people in the planet with majority being from china and the US. In order to do this, Ms El claimed that there would be a more vigorous market where businesses will take place in their ESPN and Turner assets. This will accompany the psyching clients to get involved via social, digital as well as broadcasting activities. The adverts will also be made in other networks such as the MTV, TBS, BET, CNN, BET, CNN, VH1 as well as A&E.

She concluded by saying that mistakes done by the NFL will be a lesson to be learnt from and will guide both NBA and NFL as they try to regain their popularity.