The life of Matt le Tissier

The life of Matt le Tissier

Posted on December 11, 2014 by Admin in Football, The life of Matt le Tissier 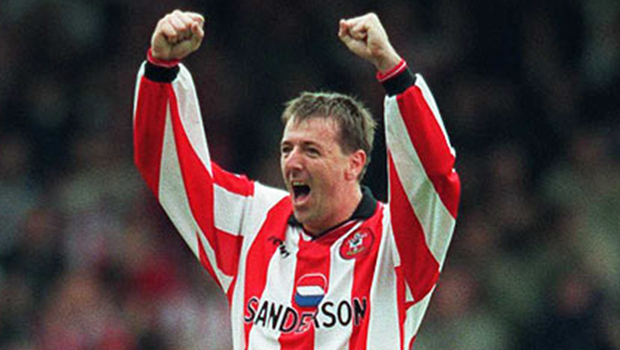 The Southampton football club, or popularly known as The Saints, may not have a history as a successful club, but they have something that many of the big clubs lack – Loyalty. Based in the same-named city in Hampshire, with only one trophy of the FA Cup in their shelves, Southampton has a long lasting dream. A dream to win the Premier League itself, but the bottom of the table and the fight away from relegation is the reality. Through the times of good, bad and worse, the Saints were craving for success, led by their best player, and a legend of the game, Matt Le Tissier.