The Japanese on the Serb

The Japanese on the Serb

Posted on December 10, 2014 by Admin in Tennis, The Japanese on the Serb 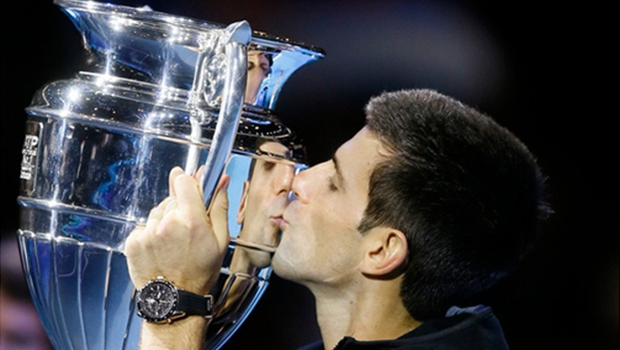 The Serb and the Japanese players Novak Djokovic and keiNishikori met and clashed in the semifinals of the ATP World Tour Finals. With Novak Djokovic in a winning spree of 10 consecutive matches, and since his newborn son came on this world on Oct. 21, he had lost just 4 games, and he was unstoppable on this tournament. Earlier that week he claimed the No.1 ranking for a third year in row, as a trophy to his dominance. On the other hand we have Kei Nishikori whose talent is yet to be seen, as he is for the first time on the ATP World Tour Finals. He jumped a great 12 places on the ranking and made it to the semifinals of the last tournament in the year, so there are some bright times ahead of him.