The History of tennis

The History of tennis 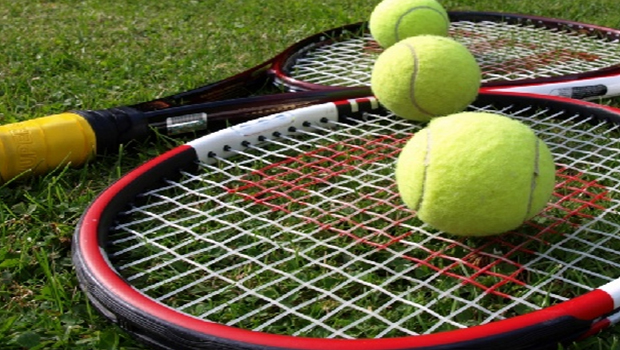 Different versions of stories are told on the origin of this tennis and this are from the Romans, Egyptians and the Greeks. But all seemed to have played different versions of the game although there is no proof or descriptions on how this game was played then.

These are the only early evidence of the game but historians date back the origin of the game back in the eleventh century with the French monk who played a crude version of the game which involved using a handball over ropes against their walls. They named this game jeu de paume which means game of the hand. There are others however who believe the game is of French origin.

With time the game developed and advanced and it began to be played indoors but the game was still played against the wall. There was change of use of hands to use of glove, then there was advancement to use of webbed structures attached to a handle which was the introduction of the racquet. On the ball, it was wad of hair or a cork rapped on cloth or leather, this was later changed to a hand stitch relic of the current baseball.

The high ranks in the French society then adapted the game from the monk and by the thirteenth century more than 1800 courts had been established in France. This brought about so much diversion that even the pope tried to ban the game but with no success. The game with time spread across Europe and it into England and history has it that Henry VII and Henry VII were good at the game and even ordered the building of more courts for the game.

In the 1500, there was advancement in the racquet structure and strings introduced to it. Then the ball was change as the nature of the courts at which it was played at. The game matured and was called ‘real tennis’ and lead to the establishment in 1625 of the England’s Hampton Court of which is being used up to date.

In the 1700’s however there was slow advancement in the game, but it picked up more in 1850 with the vulcanization process of rubber being introduced by Charles Goodyear. Experiments where done on using rubber balls on the outdoor courts and after this several rules on the games where introduced and created. Major Walter C. Winfield patent on the equipment as well as the rules of the game in 1874 of which shared so much similarity to those of modern day tennis. In the year after that the equipment had been sold all over Canada, Russia, China as well as Canada. It was up to 1877 however that the first Wimbledon tournament was played in the All England Club games.