The girl that rocks

The girl that rocks 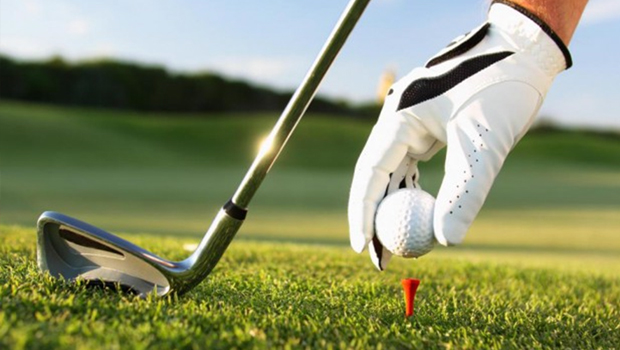