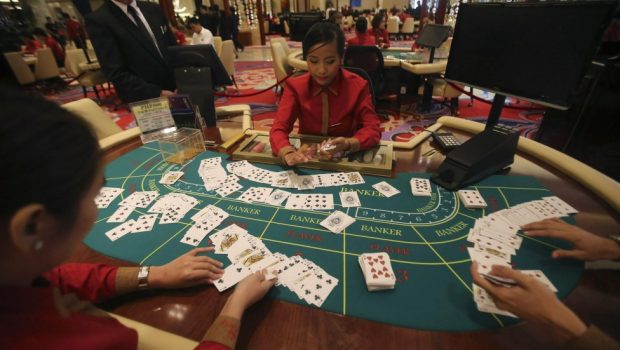 They are thinking about what would be the solution for this because they have to spend more than the revenue for the 5 years. After sorting out some discussions the interim administration of Michael Temer’s have come forward with the idea that they are looking forward to form a state run gambling company.

Initially they want to form it and governed by the state then it will be proposed once it is well established. When it gets completed then the revenue of $2.2 billion will be added to the state when it starts rolling they will take steps to privatize the gambling centers.

The fact is that the traditional gambling is not legal in Brazil; they banned it so the gamblers from Brazil go for online gambling conducted by other countries and the revenue goes for other countries. Brazilians are interested in sports betting and online gambling so they seek foreign gambling websites. There are many people who want Brazil government to legalize gambling here.

There is no regulation in Brazil for sports gambling and other types of gambling that happens online. The government officials of Brazil think that as they don’t have proper regulations for online gambling the foreign gambling companies earn huge profits using Brazilian gamblers. Therefore they are looking for the regulations that they can form state run gambling that increases the revenue of the government.

They mainly plan for gambling related to the sports industry since it is famous and much number of gamblers is attracted to it. The revenues generated through gambling will be used for the expenses of the government.