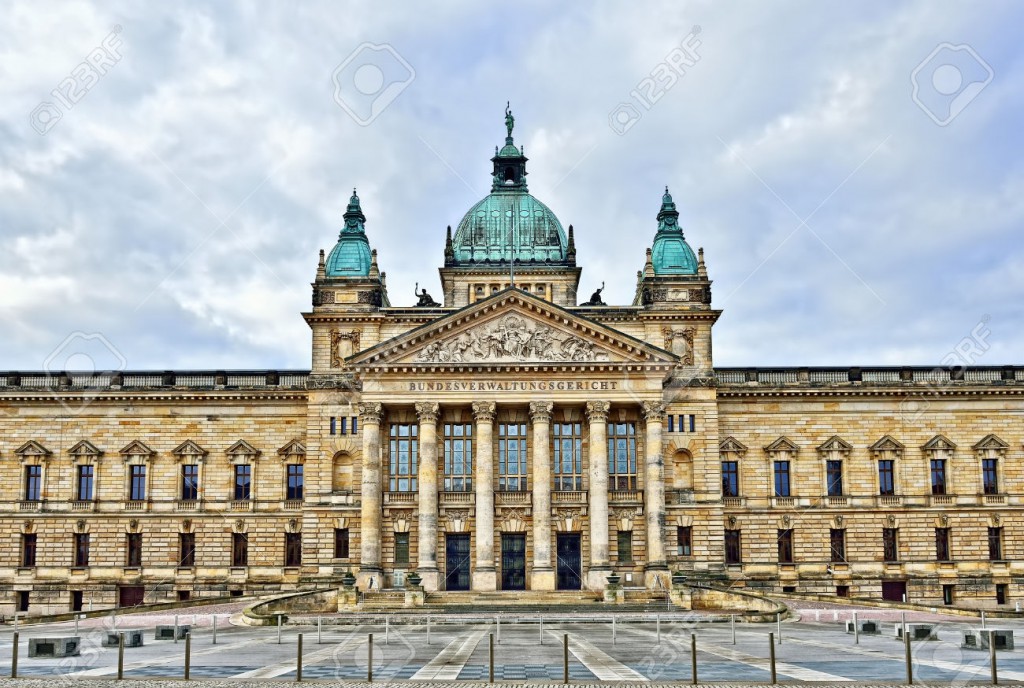 The Federal Administrative Court in Leipzig negotiated on 15 and 16 December a number of questions to the State Gambling Treaty. The central point of the negotiations were four complaints from gambling operators. The lawsuit against the new gambling regulations of the countries of Berlin and Rhineland-Palatinate was accused. However, the Federal Constitutional Court ruled that the restrictions imposed on the licensing and operation of play halls do not violate constitutional or union law.

In July 2017, the so-called “existential protection” for existing German gambling halls is running out. After the deadline, operators must comply with minimum distance to other fortune gambling establishments and other restrictions. Otherwise the loss of the concession threatens. In some of the federal states, this means that every second gaming room is facing forcible closure. In Germany, half of the 70,000 jobs in the machine business are threatened. The changes to the law on gambling adopted in 2011 are intended to restrict the possibilities for gambling and to thwart the density of the play halls nationwide.

There are different minimum distances in individual federal states. Since March, the Minimum Distance Conversion Act has been in force in Berlin, which provides for a minimum distance of 500 meters to the next gaming hall as well as to the nearest betting office or bookmaker, as well as a distance of 200 meters from vocational and upper secondary schools. The plaintiffs had argued that the Lander lacked legislative competence for regulations such as the minimum distance between gaming halls and other facilities. But the Federal Administrative Court dismissed all complaints. In addition to the restrictions imposed on the licensing and operation of playing halls in Berlin, the rules for the establishment of facilities for minors in Rhineland-Palatinate were also introduced.

The basis for the verdict is the fact that the Lander, according to the Basic Law, should regulate the permission and operation of play halls themselves. According to the law, conspicuous advertising is prohibited, as is smoking or the issue of free food and drinks. In addition, the opening hours were extended to 3 to 11 o’clock, earlier the casinos only had to close their doors from 5 to 6 o’clock. In addition, the Federal Administrative Court ruled that the playing field arrangements were compatible with the freedom to work. The regulations would not restrict the career choice, but only the professional exercise. In addition, the interference with the freedom of property are also designed as relative content and barrier determinations. There is nothing to complain about.

Los decides in doubt, which casino may remain

In the case of gaming halls which have applied for a new type-approval after 5 July 2016, the city checks whether the premises fulfill the requirements. This also includes the distance to the nearest casino. In the licensing procedure, the distances between the playing halls are calculated by the Office for Statistics Berlin-Brandenburg. If two are too close together, in doubt, decide which casino may stay.

Georg plug, CEO of the Association of German machine industry said to the judgment:

Quality must be the basis for the evaluation of venues

The German automaton industry is committed to the fact that the decision to continue the operation of play halls is not arbitrary according to distance and size, but must be a quality basis in the evaluation of venues. Above all the lot decision made for criticism. Legally, this decision was unacceptable and would lead to numerous complaints against the decisions. Furthermore, the German Association of the Automobile Industry cannot understand how to open the locks in the sports betting market, as a result of later insight, and that online casinos can be practically unlimited, while at the same time an arbitrary clearance in the area of ​​the playing halls is in progress More per cent of the gambling hall companies would cost the existence.

In the immediate case, the case would probably go before the Federal Constitutional Court. The German automaker hopes, of course, for a different assessment of the judges from Karlsruhe. Nationwide, more than 316,000 money laundering machines are operated in game halls and pubs. There are currently around 9,000 licenses for vending machines. The sales generated annually are now 5.8 billion euros. According to the industry, 1.8 billion euros of tax are due.

“A high availability of gambling only arouses the interest”

According to figures from the Federal Center for Health Education, 2.6 per cent of residents between 16 and 70 years of age are regularly using money laundering machines in Germany. Of the slot machine it is the number of five million over 18-year-old players, who regularly with money play. According to representative surveys of the Federal Center, 0.79 per cent of Germans are considered to be gambling. This corresponds to 676,000 affected persons. Game experts have the opinion that fewer machines can prevent game play. The high availability of gambling stimulated interest in the population. The offer does not meet the demand, but it promotes it.