The counting systems most used in blackjack

The counting systems most used in blackjack 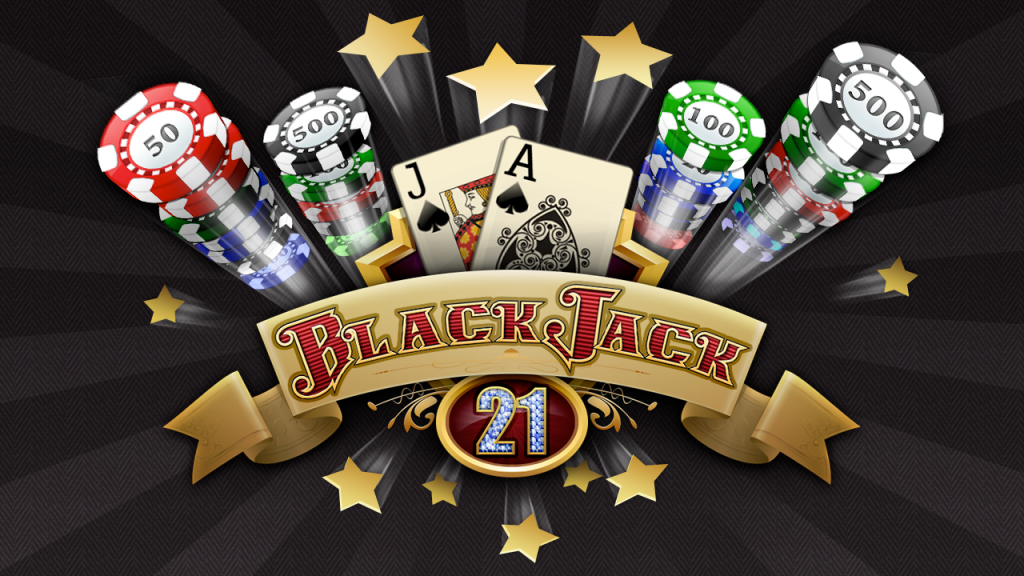 Blackjack is one of the most played casino games in the world, this game has gained enormous popularity in the sixties and since then it has become the favorite game of many players looking to win big sums of money. It is a probability game that also requires a lot of skill, concentration and discipline.

The game may include several players, each of them competing against the dealer. Normally they used for two to eight standard decks of 52 cards. Once the player has a two card hand, he can choose the option to get another card and can request another additional card. If your hand is equal to or less than 21 and the dealer “bids farewell”, the result is victory for the player. The cards are dealt out until you reach 17 or more points. If the dealer and the player get the same score, no one loses, no one wins .

The best combination consists of an ace (which can be worth as 1 or 11) and a ten-point card (queen, jack, king or 10). This combination is known as a “blackjack” or 21 “natural” that automatically awards the victory to the player, unless the dealer has also achieved a blackjack.In case both have a hand of 21, the player is returned his bet.

This is a game of chance, however, the use of an appropriate strategy, greatly increases the player ‘s chances of winning against the house. Here are the most commonly used strategies.

The basic strategy is suitable for recreational players who play the game just for fun. In fact, learning and practicing the basic strategy is an essential part of this game and it is even advisable to memorize it. This minimizes the probability of losses and at least partially eliminates the advantage that the house has over the less expert players.

The basic strategy may vary depending on the number of decks used in the game. It is calculated based on the number of cards received by the player, as well as the card that shows the dealer. In some cases, the dealer’s letter can help players decide what their next move should be. For example, if the dealer’s card value is 2 to 6, the player should continue.

This strategy helps players to determine how to deal with every situation that occurs in the blackjack table, as it is based on mathematical probabilities of the situation in question.However, note that the strategy may vary depending on the rules of each game , sometimes, for example, players are not allowed to split pairs, in which case they must resort to other more appropriate strategy that applies to The specifications of the game.

In most cases, the basic strategy is presented in the form of a chart that indicates when players must stay, order, fold or split a pair, depending on the dealer’s hand. Memorizing the scheme would be the best option since most casinos do not allow players to review the graph and / or use it on the table.

Skilled and experienced blackjack players do not have to resort to the basic strategy chart since its main goal is not to gain experience or play recreation ally, but to win at home and benefit financially blackjack game.

These players employ other techniques that allow them to gain advantage over the house. They largely depend on practical, memory and so -called “honest” skills. These methods are known as advantage games and are perfectly legal and safe as long as the player does not show a considerable advantage over the house. If not, the player may be blacklisted and may not be allowed to play at the casino. Therefore, the player’s behavior and gestures while on the blackjack table may also be indicative of whether or not the player is using an advanced game strategy.

Basically, the term advantage game refers to a series of practices that the player can use to increase the mathematical probability of getting a good hand and thus win against the house.