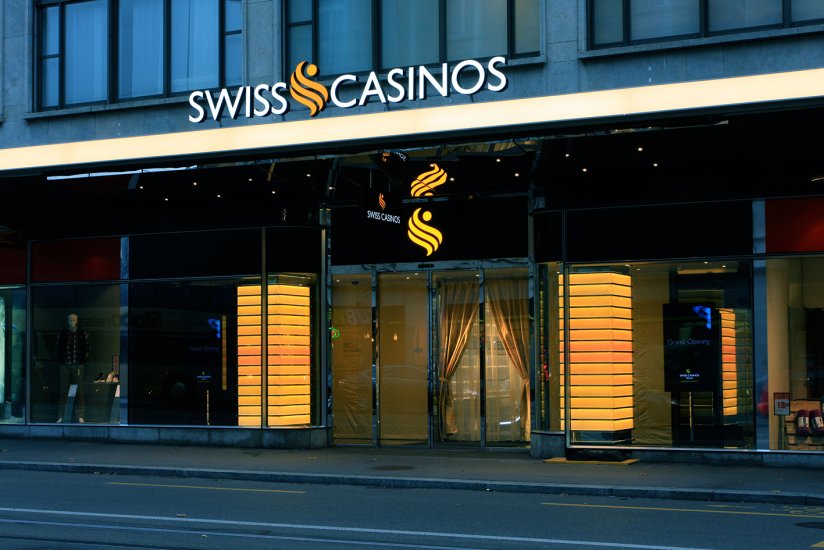 In Switzerland, there is currently a new law on money laundering in the parliamentary consultation, which includes controversial barriers to foreign online casinos. However, the country’s existing, classic gambling banks and casinos would benefit from improved conditions and operate massive lobbying to pass the law. The Casino Bern even invited the national women’s “Poker Night for Women”.

The new Money Laws and the distribution of Swiss casino revenues

In 2015, the casinos, lottery and betting companies in Switzerland generated income of 1.6 billion Swiss francs (1.49 billion euros). Tax revenue and taxes are not insignificant: some 600 million went to lottery funds for the charitable purposes of the cantons, and the old-age and survivors’ insurance (AHV), the compulsory pension insurance in Switzerland, amounted to 300 million.

With such amounts apparently everybody wants to depend on the cake and to influence the distribution. The new Swiss Money Laws Act is therefore a welcome occasion to influence politics. In the debate on the law, the Green Councilor Robert Cramer from Geneva commented on the situation as follows:

The money market has been actively involved in drafting the law. During the preliminary consultation of politicians and the transfer of expertise, more than 1,700 so-called interrogatory responses were received. Many people, such as Christophe Darbellay, the president of the Casino over band, and the lobbyist Thomas Borer from Inter betting, came to the talks and tried to secure a boost to their industry.

The new Swiss gambling law provides that the established, conventional casinos also allow the offer of online casino games. In the same move, the Federal Council and the Council of States wanted to introduce an Internet barrier to block online casinos from abroad in Switzerland. Last week, however, this failed before the National Council. The commission ruled the controversial network locks with a narrow election result of 13 to 12 votes.

This is where lobbying starts, as every debate is valuable during the debate at the spring session. For the parliamentary women’s group, this is a suitable time to organize a “poker evening among women” at the Grand Casino in Bern, of course, with friendly support from the Casino over band.

Invitation of all national women

The women’s group and the co-presidents Rosemarie Quadranti from the BDP in Zurich and Yvonne Feri from the SP in the Aargau invited all national women personally to an exclusive meeting for parliamentarians at the Grand Casino Bern. “We get an introduction to various luck games like poker and roulette”, says the invitation. In a cloudy language, the PR agency Furrer Hugi is promoting the occasion for the women’s group:

Yvonne Feri does not see this as a problem, and emphasizes that the women’s councilors have to pay for their games. The event with dinner served the casual exchange. That the evening is exactly during the period of the consultation on the new Money Laws, is for them “pure coincidence.” Lobbying at the Swiss Money Laws

Swiss Justice Minister Simonetta Sommaruga has summarized as follows: “The casinos have prevailed here.” The opposite side did just as much lobbying work to tackle the planned Money Laws. A little more than ten European gambling players were active to keep the Swiss market open for their offers.

The legal situation in Switzerland prohibits all online casinos. However, Swiss citizens are still able to access foreign offers without acting illegally. It is not punishable to use foreign gambling sites on the Internet that are not exclusively tailored to the Swiss market. Online casinos that are active in Switzerland violate applicable law only if they are directed exclusively to Swiss citizens.