The casino outperforms poker in the Spanish eGaming sector

The casino outperforms poker in the Spanish eGaming sector 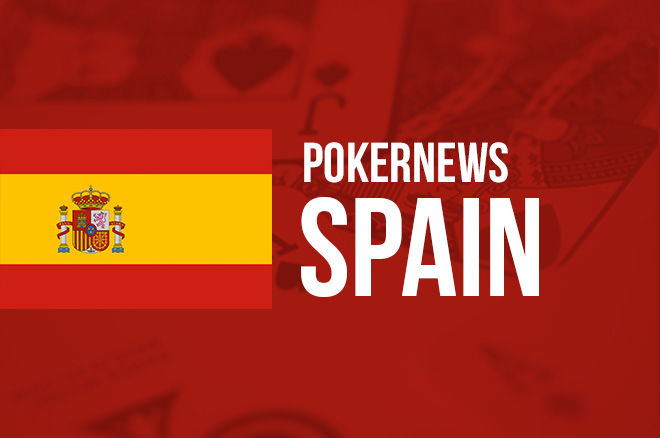 The gambling market in Spain during the past year 2015 was approximately 33,396.17 million euros, according to the latest data from the General Direction of Game Management (DGOJ). This amount includes both the face-to-face (73.52%) and the virtual channel, which, despite being a minority, increased its importance to 26.48%. The Spanish Digital Game Association, Jdigital, explained that this progressive increase places the online game “in the fifth place in the ranking of ecommerce branches with more activity by volume of business”, with a total of 52 online game operators enabled for To offer regulated gambling activities.

It is clear that the statistics confirm that the Spanish are increasingly playing the online games and therefore this phenomenon is on the rise in our country, so that more and more adults registering in different websites to try out new games. During the fiscal year of 2015, there was an increase of the amounts played in Bets and Casino, while a negative evolution was noticed in Contests, Bingo and Poker. And since 2013, poker has decreased its market activity by 16.64% now stands at 20.82% of the total, while in the same period, the Bets experienced a growth of 4.43%, occupying almost Half of the sector (48.82%).

These figures show that the number of online poker players is stagnant, as they prefer somewhat simpler card games, where profits can be made faster, without having to use strategies that require a long learning period. In addition, it also affects the popularity of a wide variety of casino games that offers more than 300 different types, to the taste and preference of each user like roulette, slot machines, Craps, Baccarat, among many others.

Before the option appeared to be able to play the Casino virtually, this society of recreation and leisure already counted on quite a few adepts. However, Spaniards like the rest of the world, we have a busy pace of life that does not allow us to take enough time to approach a physical casino. That is why online casino games are presented as the perfect alternative easy to access with which we can feel the emotion of playing and exploit our passion from our home or elsewhere, as the latest advances in technology allow download Applications from our phones or táblets.