The capital of Slovakia bans all forms of physical casino games 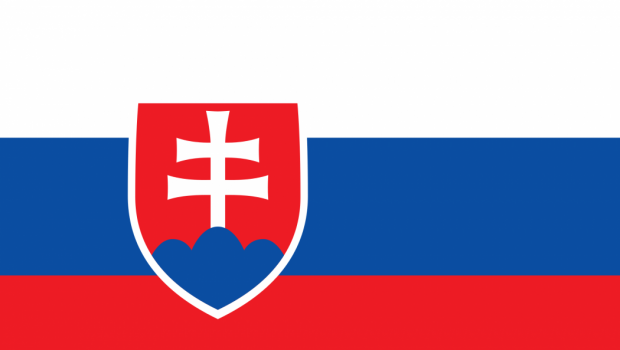 The capital of Slovakia has just adopted a fairly extreme new measure by formally prohibiting all forms of physical casino games. As of 1 May 2017, the licenses of operators in Bratislava will no longer be renewed and will therefore disappear after expiry. This law that divides the city is the happiness of those who have been demanding a prohibition for years.

All forms of physical gambling will not disappear overnight but will be phased out. From 1 May onwards, licenses will not be renewed, which means that some 300 places where these games will be found, including the few casinos in the city. The last licenses will expire in 2021, which leaves time for these operators to organize.

Bratislava thus takes a rather extreme decision, as those who oppose the law attest. According to them, strict regulation, framed, is better than a ban. Nothing can stop people from playing and it will not be long before many illegal gambling dens take shape in the Slovak capital.

According to the mayor of the city Ivo Nesrovnal, money that will no longer be cashed by gambling will be compensated in one way or another, even if the interested party does not yet propose a clear solution. Opponents of the law prepare a counterattack within a year.

The global ban seems dangerous in many respects. Indeed, without regulation point of protection of the consumer. Tax point no more generated since the illegal operators will keep their profits for them.

Regarding online gambling, Slovakia does not yet have formal regulation but could adopt one at some point. Given the announcement on physical games in Bratislava, it could be doubted that the country does legalize its games online. However, the example of its neighbors Czech and Polish could tip the scales.

Poland and the Czech Republic regulated their online gaming markets a few months ago, but have done so by imposing rather restrictive fees. Poland chose to tax on bets and not on operators’ earnings, while the Czech Republic defined a taxation of 35%. Not sure that it attracts the operators of the region.