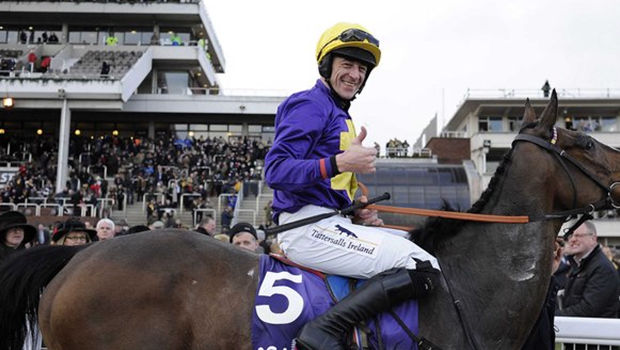 The best racer of the 2008, the Lord, has finally spoken