The best gambling news of January 2017

The best gambling news of January 2017

Posted on February 3, 2017 by Admin in Gambling 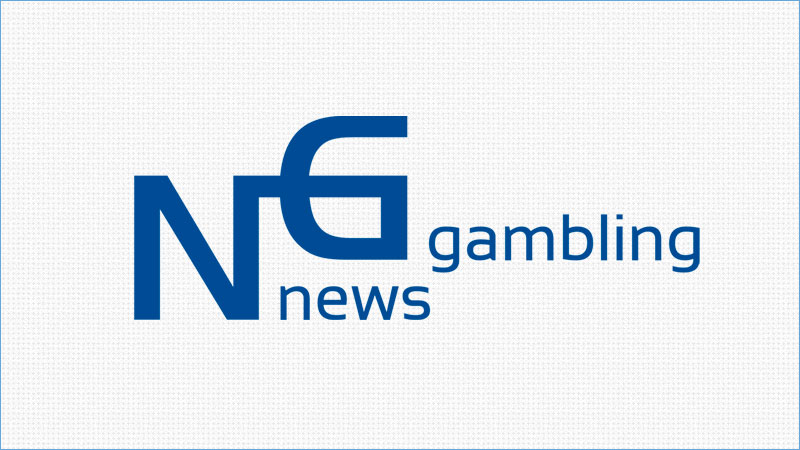 It is a new year that has begun and with it its lot of news of all kinds concerning the world of casinos and gambling. On the program of what should be remembered in January, a few massive jackpots that allowed a fantastic start to the year 2017 for some lucky, new games to be discovered and live news with players who have competed casinos for Million.

Among the big winnings that have been unlocked this month, we have postponed two massive jackpots from Mega Moolah and Mega Fortune Dreams. As a bonus, we brought details to one of the last 2016 jackpots, the £ 6.2 million Mega Fortune. Microgaming and Netent continue to be the leaders in this field, with tens of millions distributed via their jackpots in a few years.

Many games were released at the beginning of the year, notably to celebrate the Chinese New Year. We selected Golden in particular from the developer NextGen Gaming, but also Wild Wild West and its comic strip style from Netent. Vikings go Berzerk was also dissected and made available in free version.

Live news and its big numbers

On the side of the actuality live, we saw that Nevada and in particular Las Vegas showed more and more signs of rebirth. 2016 allowed Nevada casinos to garner more than $ 11 billion from players, while the tourist crowd of Las Vegas set a new record. Steve Wynn confirmed his desire to build an oasis in the middle of Las Vegas thanks to his project Paradise Park.

All the fans of Breaking Bad but also those who like big numbers will have appreciated the spotlight on Zhenli Ye Gon, the drug dealer who spent more than $ 125 million at the casino. Phil Ivey was sentenced to repay $ 10.1 million to the casino Borgata, corresponding to gains illegally generated in baccarat and craps.

Finally, we learned how the prodigy Don Johnson managed to loot three of the Atlantic City casinos for $ 15 million in all. The whole by using a relentless strategy and making sure to play according to its own rules. The casinos of Atlantic City also realized their first year with growth in 2016, a first since 2006.